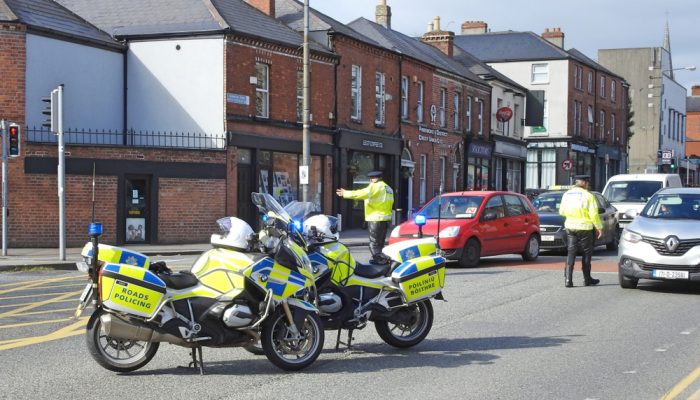 AA ROADWATCH has added a new ‘crimewatch’ section to its traffic monitoring services, in a bid to cut down on hefty waiting times for commuters around Dublin city centre due to gangland murders and the like.

The measures are being taken following complaints about substantial traffic jams caused by gangland shootings, CAB raids, shoot-outs and forensic investigations, with many employers no longer accepting “there was a lad shot on my road and I couldn’t drive out of the estate” as an excuse for being late in the mornings.

As such, commuters are being advised to assume that there’s been some sort of horrific murder somewhere along their normal journey every morning, and to adjust their departure times accordingly.

“There’s no sign of An Gardaí getting a handle on any of this thanks to indifference from the government, and the public are really getting back in to coke now they’ve a few quid again so all this is just going to become as everyday as a breakdown on the M50,” said a spokesperson for the Department Of Transport.

The new system will also be updated to include traffic updates about protests, demonstrations and eventually riots, as the country continues on its road to hell.