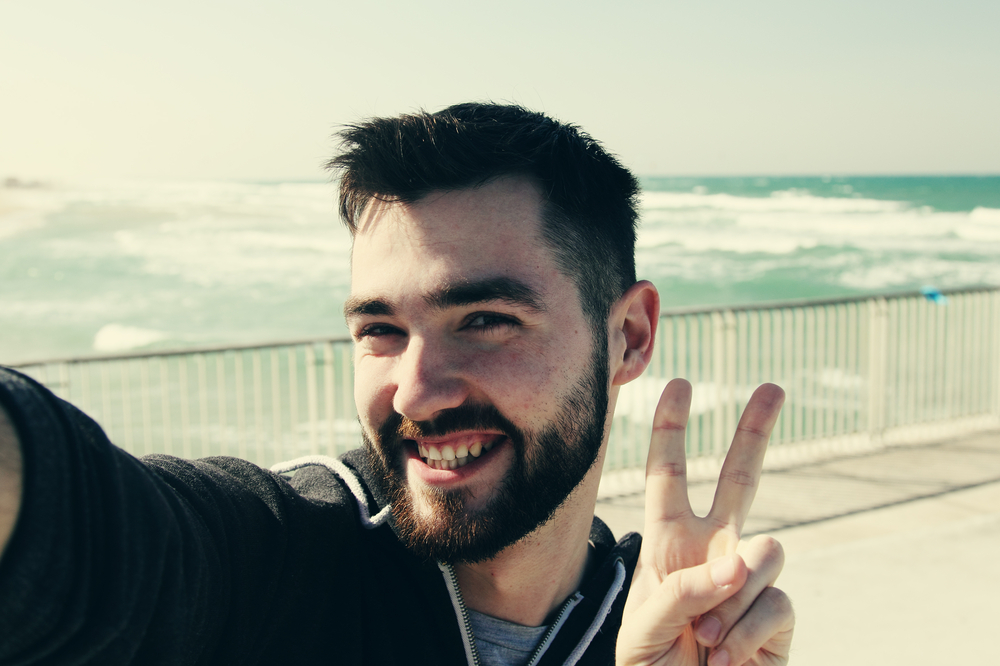 STRUNG out on his daily hit of digitally infused dopamine, local man and wannabe influencer Jack Maher has been forced to resort to cross sharing his Instagram posts to Facebook, due to the social network hiding the number of likes from followers.

Despite migrating to Instagram because ‘he was sick of all the old whingers on Facebook’, Maher sheepishly opted to cross post all his Instagram pictures last month in the hopes of harvesting likes, desperately trying to fulfill the empty deep-set void in his already pointless existence as a human being in the 21st century.

“It’s the arrogance of suddenly appearing back on everyone’s feed again without so much as a by your leave,” Facebook friend Terry Donovan pointed out, “what, he thinks he can just stroll back in here all willy nilly? We all know what you’re at, pal, you’re logging in and checking how your posts are doing – the most disgusting part of all this is he hasn’t even acknowledged his return; just leaves his shitty Insta posts there, shadowing them, hoping they perform”.

Adding insult to injury, Maher’s Instagram hashtags have also appeared alongside his Instagram image posts, leaving many of his older Facebook friends perplexed and a little put out, if they’re honest.

“He’d want to start engaging with other Facebook users and stop just sharing his fancy pants Instagram pictures with the stupid railway track yokes,” Maher’s father insisted, before pulling his son up on his stunning narcissism, “he’s like a dog returning with his tail between his legs looking for treats, well he can fuck back to Instagram now for himself now – myself and his mother have had enough”.

Jack’s mother has also urged fellow Facebook friends of her son to just ignore him and not to engage with him at all, as he’s only looking for attention.