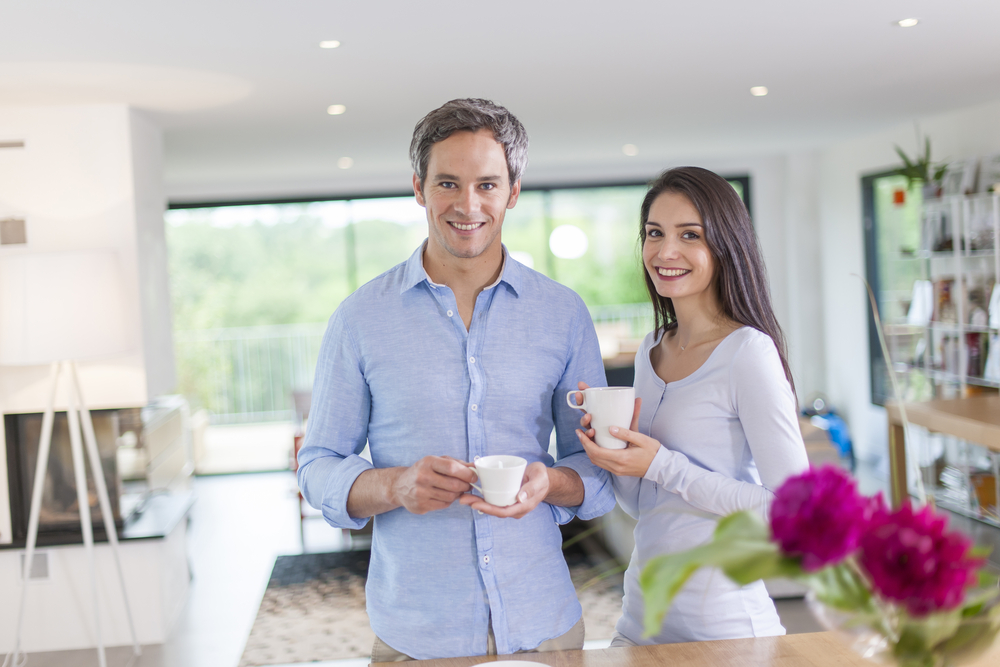 ON FOOT of the announcement of a general election on the 8th of February one middle class couple is carefully weighing up their voting options.

Stating that issues such as housing, health and growing inequality are so deeply important to them, Dublin couple Sophie and Liam Creeland (both 39) have concluded voting Fine Gael is the only option if the country has any hope of keeping poor people in their place where they belong.

“Ultimately, there’s no excuse for being poor. Claiming that voting a certain way could help improve circumstances for more people is hippy nonsense, which is why we’re voting a certain way to consciously preserve the sort of disparity we’ll never be on the wrong side of,” explained Liam, “don’t get us wrong we watch all the depressing Primetimes and say ‘how sad’, but we won’t be voting to possibly improve things”.

The couple went on to explain they had contemplated the issues facing Ireland in 2020 and beyond, concluding that acting with the collective good in mind is an absolutely ludicrous thing to be doing and the sort of ‘airy fairy shite talk’ people who have no idea what it’s like to live in the real world say.

“And then what, I pay more tax? Fuck that, I’ll scratch your fucking eyes out if you try it,” confirmed Sophie, “helping people isn’t the government’s job – that’s what charities are for, just leave the government to focus on tax loopholes for massive corporations”.

“You hardly expect us to vote with other people in mind, that’s not how a democracy works. The poor made their bed and now they’ll have to lie down wherever it used to be,” confirmed the couple as they stared blankly into the distance while smiling.