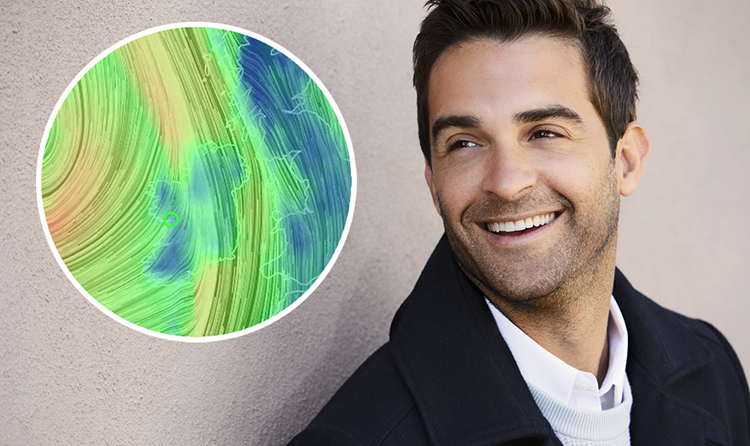 IT’S been an emotional morning for 33-year-old Waterford native Brendan Whelan, who is finally out standing in the torrential rain and gale force winds of a storm with his actual name on it.

“Storm Brendan, a great day for the parish” roared Whelan, leaning at a 45 degree angle into the high winds of the storm.

“When I heard there was an orange warning in place I kinda switched off the news, sure it’s just another storm warning, don’t go out blah blah blah. But then just as I reached for the remote, I heard the words I’ve waited my whole life for; Storm Hell-Yeah Brendan”.

Whelan, who has admitted life hasn’t been easy for a man named Brendan, was straight onto the phone to Andrew Costigan, a man he hadn’t seen since school; but someone he had a very specific bone to pick with.

“When we were five, Hurricane Andrew hit America and Costigan, he thought he was the man” stated Brendan after putting down the phone.

“Lorded it over the whole school. Well I just called him to say ‘fuck you Andrew, there’s a new storm in town and it’s Storm Brendan! Ha ha!’ And well, he didn’t really know what I was talking about so I had to explain to him it’s me, Brendan Whelan from school, and he didn’t remember me, so it took a while to explain how he used to call himself The Hurricane so now I’m The Storm, and he said ‘what are you going on about?’… then he hung up on me. So yeah, not great, but still; Storm Brendan!!”.

Whelan is currently the only person in the country hoping that Storm Brendan ‘really fucks shit up’.