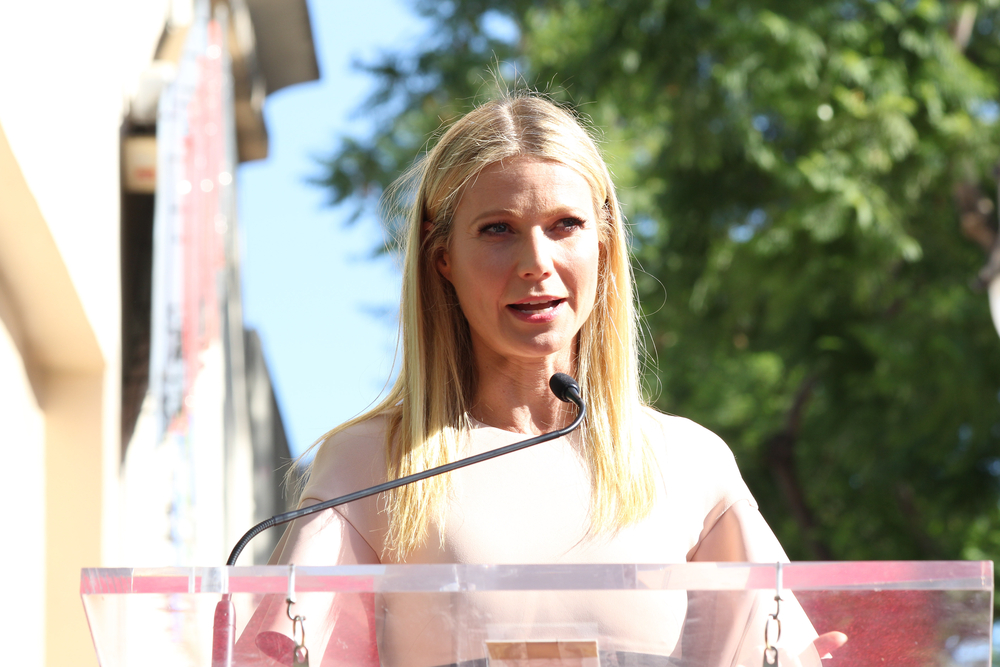 GWYNETH PALTROW, part-time actress and full-time spreader of reckless homeopathic ‘remedies’ which could put people’s health at risk has taken a break from selling candles that smell like her vagina to return to her true passion in life; telling women what they should shove up their own vaginas.

Not to be discouraged by the fact her company Goop was fined $145,000 for making false claims about the benefit of a $66 dollar Jade Eggs which she encouraged buyers to shove ‘up there’, Paltrow is back with more potentially harmful suggestions for what random shit you should pop into your vagina.

That’s right, Paltrow’s Goop company has carefully gathered jars of human faeces they’ve found in the woods and are happy to tell you to put it in your vagina. At just $100 per jar, Random Shit, just like the Jade Eggs, promises falsely to ‘balance hormones, regulate menstrual cycles, prevent uterine prolapse, and increase bladder control’.

Since it’s random shit, no two jars are the same.

Paltrow claims the finger belonging to the monk known as ‘Chöden’ can reverse early onset menopause, however, despite costing $299, the finger will have to be shared with Goop customers who also purchase the finger. Once purchased, you will be sent a rota with your allotted time with the finger.

Paltrow is vague on the benefits of shoving money up your whoo-ha and actually, on closer inspection, according to the Goop website she’s just asking you to send her money so she can shove that money up her own whoo-ha. A bargain at only $100.

What better way to guard against yeast infection than to inoculate your vagina through exposure to a small sample of a yeast infected vagina. Prices start $50 but if you want some of Paltrow’s signature yeast that’s gonna cost. All in all a fair price at $500 a swab.