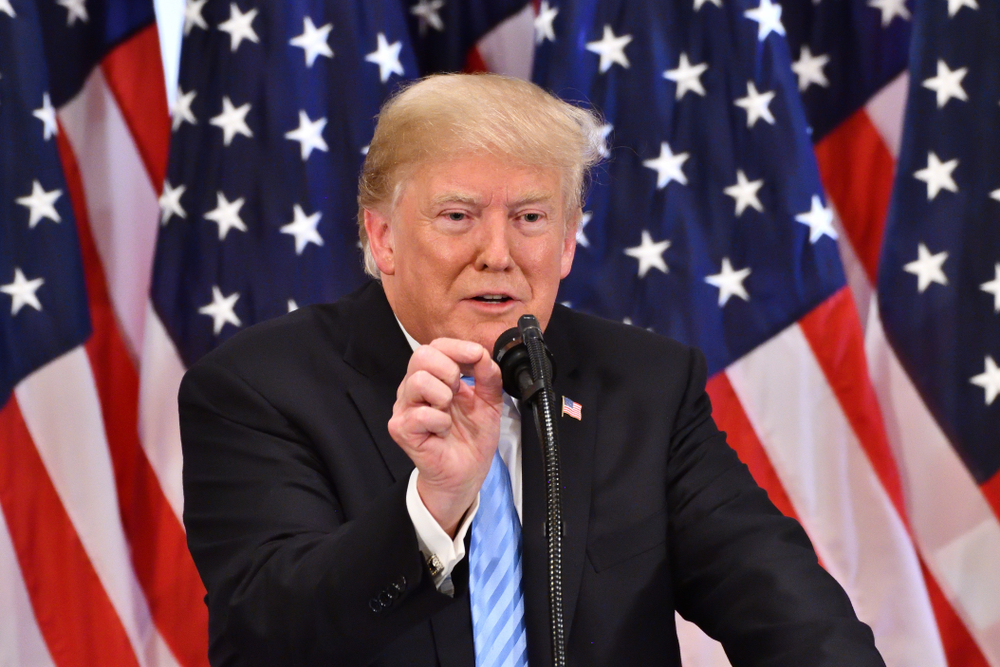 GIVING the start of 2020 real ‘Daenerys flying over King’s Landing with her dragon doing karaoke to Great Balls of Fire’ vibes, US President Trump has affirmed he would not be above committing war crimes, such was his desire to distract from his ‘crime’ crimes back home on US soil.

In the wake of ordering a drone strike which killed Iranian Revolutionary Guard general Qasem Soleimani in Iraq, Trump confirmed that US military forces could strike cultural sites in Iran frequented by innocent civilians, something that would be considered a war crime by the UN.

“If I keep outdoing my crimes, then they won’t be able to keep up with them,” shared a beaming Trump, somehow proud of his logic, “besides, I’ve never war crimed before, but I bet I’ll do greatly at it”.

However, fears of a similar retaliation soon hit home for the American President after Iran suggested bombing some US based cultural sites, like Friends Cafe Central Perk, several popular golf courses and even going as far as to mention the president’s favourite McDonalds restaurant.

“We may have pushed them too far so we’re going to rethink our situation,” a spokesperson for the president later confirmed.

Meanwhile a large crowd at a Trump rally began shouting “Trump 2020! USA! USA!” in response to the increasingly troubling developments, with many of the supporters and their young children likely to make up a significant portion of the future casualties in any carefree, consequence free war in the Middle East over the next decade.