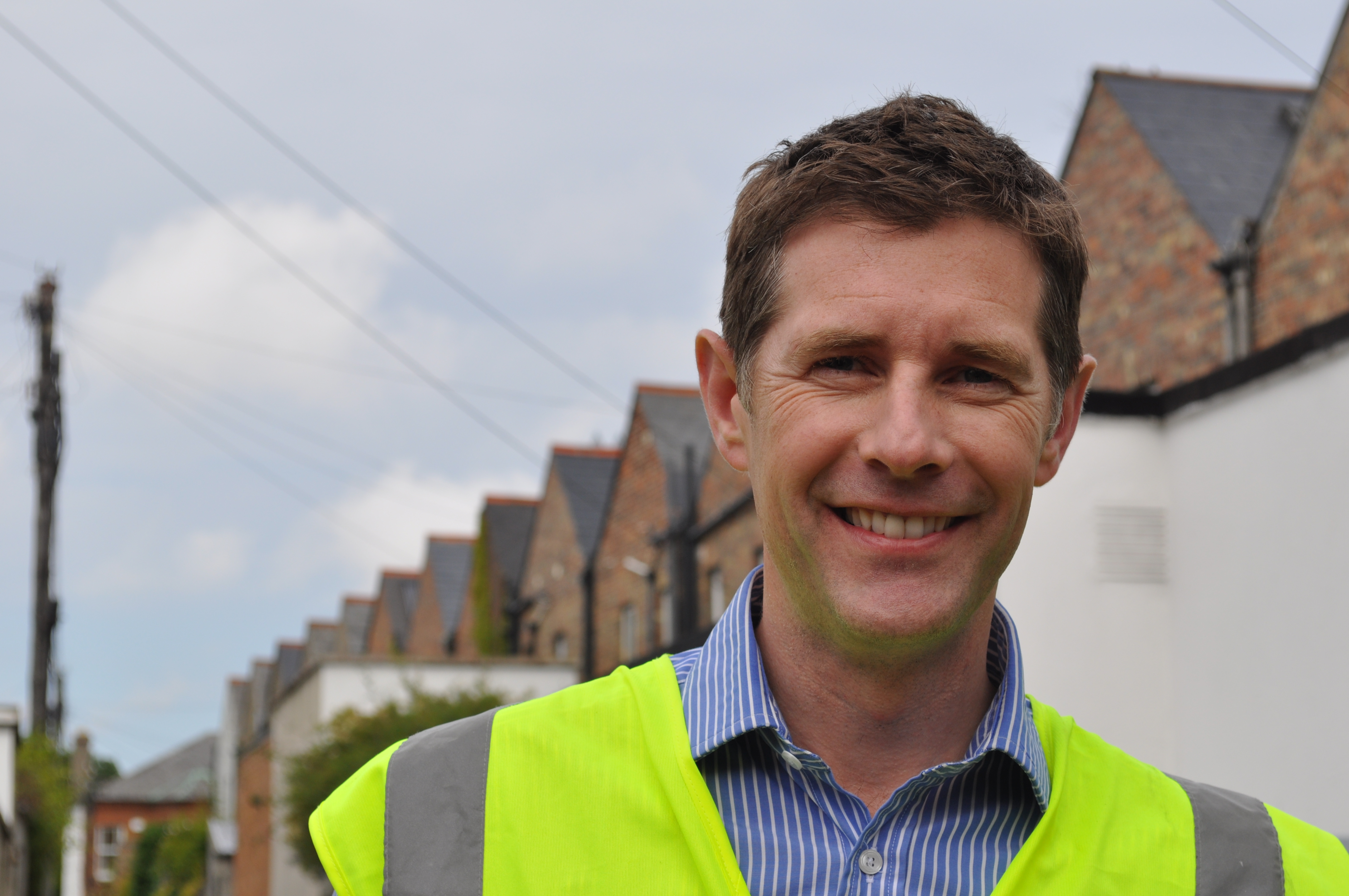 TV ARCHITECT Dermot Bannon opened up about the latest installment of Room To Improve and how using a tired ‘home revamp’ format never grows old.

“Draw up plans, debate plans, make a ridiculous suggestion about a wall or window, insist on said suggestion to create tension, put silly music behind it like it’s gas craic and voila; Room To Improve,” Bannon explained the show’s premise, which has been running on RTÉ since 1931.

In a bid to “keep this gravy train on its motherfucking tracks” Bannon will be building his own home this time around after running of Irish homes to poke his nose into, making the new series completely ‘fresh, original and totally different’.

Dermot is set to become both client and architect as he aims to draw up the plans, debate the plans with himself, make a ridiculous suggestion about a wall or window, insist on said suggestion to create tension, put silly music behind it like it’s gas craic, but hopefully stretch 2 to 3 episodes out of it.

“Yeah, I’m just milking the bollocks out of it, but listen, property is the nation’s page 3. Instead of tits you’ve got two giant windows overlooking whatever the fuck,” Bannon added, before teasing with what’s coming next for Ireland’s favourite property show, “we’ll probably focus on direct provision builds next, or homeless shelters… Not!”

“Nah, piss that, we’re looking at some deadly builds most people will never be able to afford for series 13 – make everyone feel slightly more inadequate than usual?”

“There’s still plenty of life in the old Room To Improve dog yet,” explained Bannon, who said next year’s series will focus on the conversion of a child’s playhouse, a Dalkey dog kennel, him begging old clients to redo their homes again so he can keep making the show before finally being restrained by security after trying to install velux windows in the GPO.

Room To Improve will air every Sunday at 9.30pm on RTE One indefinitely.