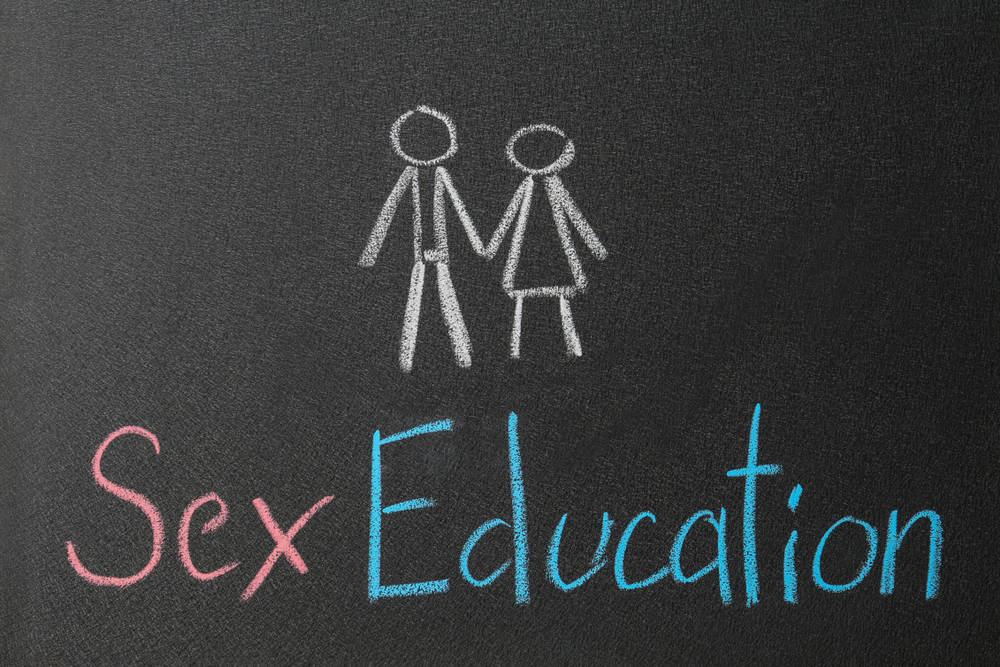 IN THE WAKE of a targeted disinformation campaign carried out by Irish conservative groups aimed scaremongering and damaging confidence in the overhaul and modernising of Ireland’s sex education curriculum, the Department of Education has published the exact details of just what your children will be taught in school.

The National Council for Curriculum and Assessment review of Relationships and Sexual Education took 18 months of careful and considered consultations with parents, schools, young people, the general public and experts, and luckily WWN has got a sneak peak at the finalised programme.

Details were leaked to us by our Religious Affairs & Filthy Sins correspondent Bishop Cornelius Byle and one concerned mother Theresa Farren who have no hidden agenda at all:

In a costly technological move, the government will also pay to have the genitalia of Japanese performers de-pixelated especially for Ireland’s children.

Barry White will be played intravenously into Irish mothers’ wombs in order to make sure Irish children are corrupted and aroused from birth.

A key component of the secondary school module will centre around being told how becoming the town bike is the only way to be popular in school.

Rudimentary diagrams of the male and female reproductive systems will be replaced by the aubergine and peach emojis.

Not all elements of the old course will be thrown out though, girls will still be taught that you can’t get pregnant if he says I love you, and the usual deeply homophobic and bigoted stereotypes around AIDS and HIV thankfully stay.

The majority of classes will still be taught by an unstable teacher who cries every time she brings up Jesus. When a teacher is out sick, the church will provide a stocky nun to sub.

Students will be required to write a 5,000 word essay critiquing 2 Girls, 1 Cup.

During transition year all students will be forced to actually transition or spend the year as a gender fluid and obscenely hairy Greek person called Stavros. Students must cover their bodies in baby oil at all times.

In a reckless and terrifying addition, sexual health will actually be talked about and students will learn important information so that, unlike the previous generation, they’ll never utter a phrase like ‘she can’t be pregnant we used an empty bag of Taytos as a makeshift condom’ or ‘is Gone O’Rea not the lad who moved here from the Gaeltacht last year?’.

The word ‘consent’ may be mentioned, which could result in members of the Iona Institute exploding from pure rage.

As part of the gay agenda all 3-year-old girls will be forced to learn the words to Katy Perry’s ‘I Kissed A Girl & I Liked It’.