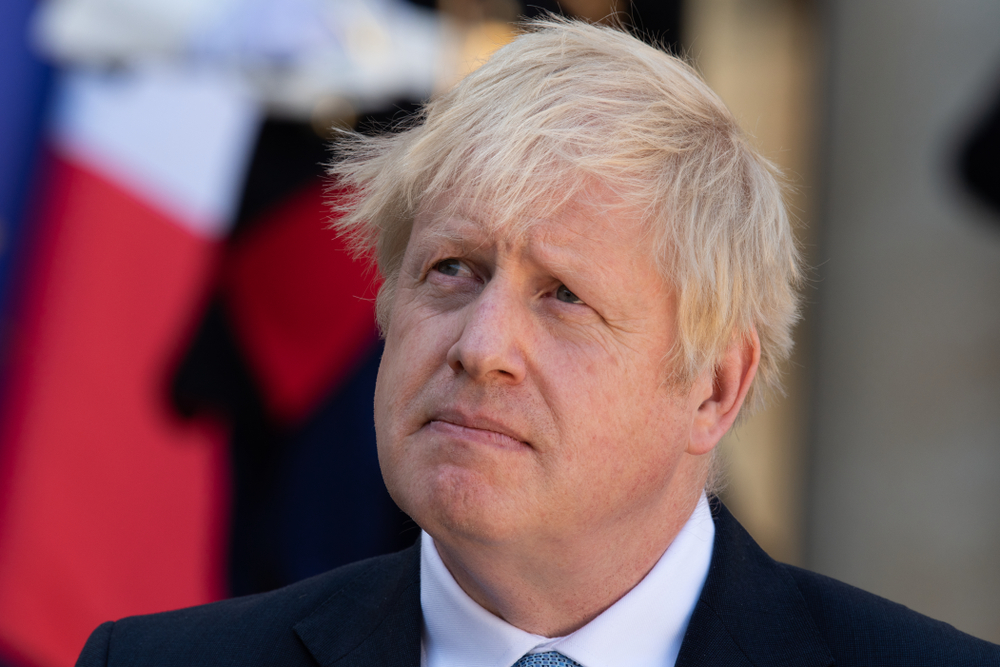 SECURING support from the influential BATFLB could be the vital push needed for Tory leader and PM Boris Johnson to gain a much desired majority in the upcoming election.

Coming out in support of someone they referred to as ‘one of our own’ the British Association Of Two-Faced Lying Bastards’ endorsement of Johnson could sway those voters who remain on the fence, torn between Labour and the Conservatives.

Membership for the organisation is made up of the nation’s ex-boyfriends who broke down crying after being caught cheating, friends who always have an excuse for why they can’t give you that 50 they’ve owed you since 2005 and drivers who pretend to leave their details on parked cars they’ve just crashed into because people are watching, among other individuals.

“We can’t in bad conscience back anyone else. Come what may, we know Boris won’t be there for us and that he’ll promise us the moon and stars while selling us down the river and that’s good enough for us,” confirmed one BATFLB spokesperson.

BATFLB is rare in that its endorsement comes from a ‘politically neutral’ position due to the fact it counts both David Cameron and Tony Blair among its members.

Johnson had been under the impression he also had the backing of the International Association of Lying Two-Faced Bastards but head of organisation Donald Trump is said to be reconsidering his endorsement after Johnson was caught being a two-faced lying bastard behind Trump’s back at the latest NATO summit.

Elsewhere, would be voters have been warned ahead of the election to make their votes count as the Britain is all out of feet to shoot itself in.