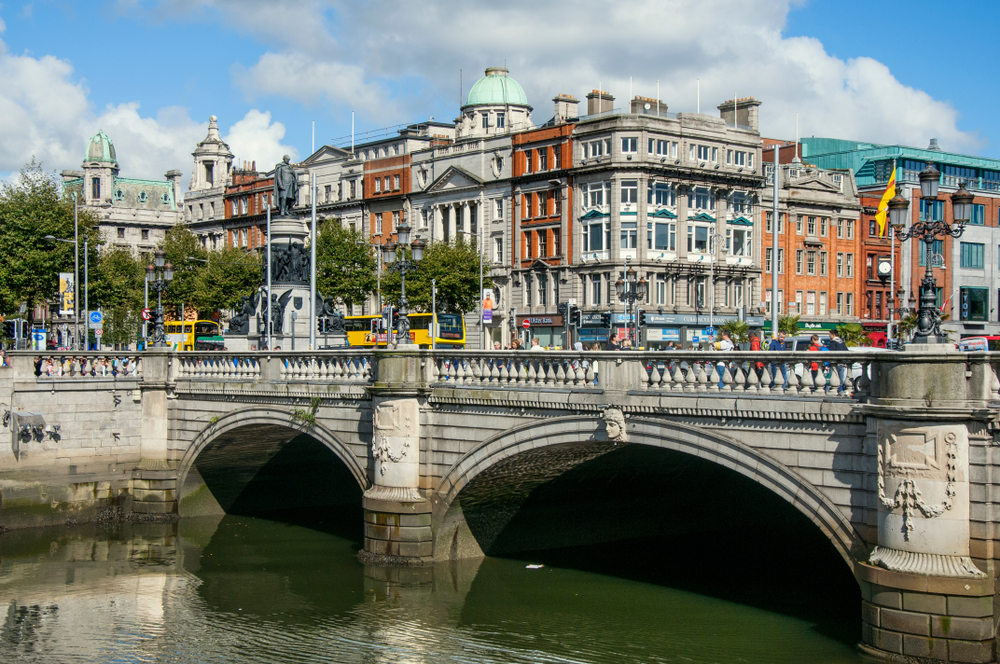 A RECORD-SETTING study among Irish people has shown that 31 out of 31 counties agree without doubt that the island would be much better off if Dublin was chiselled off and allowed to float out into the Irish Sea, WWN can confirm.

The study follows a report showing that Ireland’s capital ranked worst place in the world to try and find housing and accommodation for expats, just the latest in a long line of ‘fuck Dublin’ themed studies held in 2019.

With low scores in everything from crime, drugs, travel, safety, housing, and All-Ireland victories thanks to an unfair dispersal of GAA funding, the 31-County Committee has begun talks that may see Dublin secede from the Republic, whether it wants to or not.

“People have a negative opinion about Dublin, and that tars their opinion of the rest of the country” said Bill O’Neal, spokesperson for the Get Dublin Gone movement.

“So what we want it to establish the notion that there’s Ireland, okay, and then there’s Dublin. Two separate things. In Ireland, house prices are kinda reasonable. In Dublin, they’re a nightmare. Homelessness is isn’t so bad in Ireland, it’s Dublin that’s in the shit. And so on. Don’t get me wrong, we’re all for keeping the country together, it was a lovely idea, but when you’ve nothing but bad news time and time again, and it’s all coming from the same place… it’s time for that place to go”.

A spokesperson for Dublin has stated that the county is 100% fine with the idea, as it hates getting associated with ‘all youse boggers’ anyway.