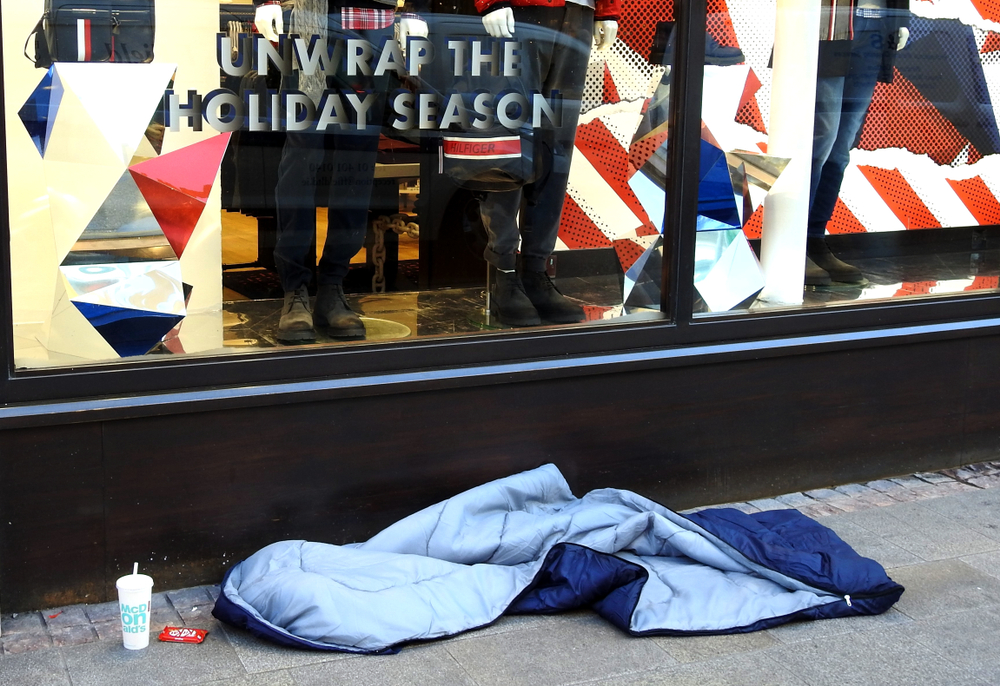 A DISAPPOINTED government has reacted in anger and frustration at the news that the latest figures from their Official Scroungers Index shows a record 10,514 people are pretending to be homeless.

With a gentle and tender arm of support slung over the shoulder of a visibly upset Minister for No Housing Eoghan Murphy, his cabinet colleagues said the numbers show ungrateful scroungers are nearing epidemic levels.

“Greater efforts must be made if the government is to successfully convince people the so-called ‘homeless’ only have themselves to blame, we have to up our game. Can you believe as many as 3,836 children think they’re homeless? Why would kids lie like that so close to Christmas with Santa watching. It’s shameful,” shared a government spokesperson.

Despite being in considerable distress sources close to Minister Murphy suggest he will forgive those who fail to understand that their own definitions of affordable housing and social housing are laughably wrong, but it will take some time.

In a boost for Murphy, the Taoiseach has given his support to a new ‘Homeless People With Nothing To Their Name Cheat Us All’ campaign, aimed at raising awareness among voters that if they insist on being angry at someone, it should be the so-called homeless.

“Taxpayers are no fools, they hate to see their money wasted which is why we’ve got distract from the fact that instead of building homes for people we spent over €423 million in HAP payments to private landlords and vulture funds to house them,” added the spokesperson.

For more information on the scrounger epidemic click HERE.