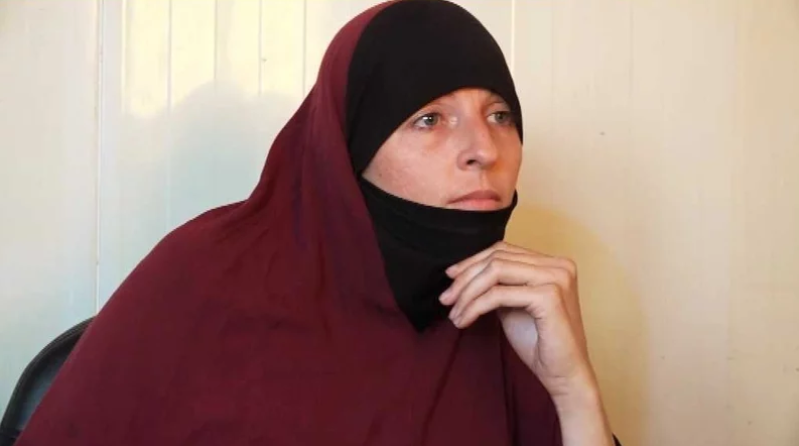 LARGE groups of Irish citizens have expressed disgust at the fact that suspected ISIS member Lisa Smith is to be processed through the Irish justice system under suspicion of terrorism offences as if she was any other normal person, WWN can confirm.

Smith, who cannot be named for legal reasons, was deported from Turkey to Dublin yesterday following an extradition process that probably cost the average Irish taxpayer hundreds and hundreds of millions of Euro, according to trusted sources in the Journal.ie’s comments section.

The Dundalk native was immediately arrested by waiting Gardaí and brought to a South Dublin station where she will be detained for questioning under the provisions of Section 30 of the Offences against the State Act 1939; a far cry from whatever the hell it was that many had been hoping for.

“You mean to tell me that someone could go and join ISIS and when they get brought back to their country of origin, they’re subjected to due process? Are you fucking kidding me?” stated one angry social media commentator this morning, furious at something.

“I don’t know what I expected from all this; maybe that Smith would just go back to Dundalk and get a job in Xerox or whatever. But to be honest, I didn’t think she’d be arrested and potentially tried for terrorism, and I’m mad as hell about it. I’ve been building up social media anger about this for almost a full year, and now I’ve nothing to do with it. It’s a disgrace!”

The Anti-Smith community is to console themselves by posting comments starting with the words ‘She should be…’ under every article about her.