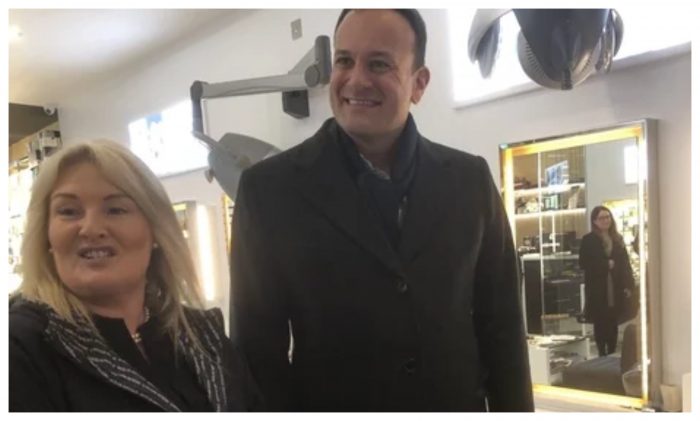 SENIOR FINE GAEL party figures are looking into completely overhauling their candidate selection process which currently sees them only consider endorsing ignorant fools and backing them to the hilt no matter what.

However, some sitting TDs, including the Taoiseach, want guarantees such an about turn in strategy doesn’t result in their being cut out or discarded by the party in the way Verona Murphy will be.

Up until they saw the lack of votes Murphy garnered in the Wexford by-election at the weekend, Fine Gael’s official policy was to back candidates no matter the humiliating and demeaning back flips the party had do while discarding all notions of moral principles and decency.

“Wait, so, say a Taois-, eh, I mean ‘a TD’ spearheaded a campaign which basically lied about the cost of social welfare fraud just to get them some nice PR, would I, eh, would they be ditched by the party,” asked an anonymous TD, panicking off the record.

It is not thought a change in strategy will effect the likes of Fine Gael TD Dara Murphy, who claimed full expenses despite only attending the Dáil for 120 days last year while also coming under-fire for simultaneously holding a Brussels based job with the EPP.

Another strategy being considered is simply getting rid of all Murphys in the party, something all homeless children in Ireland are believed to be in support of.