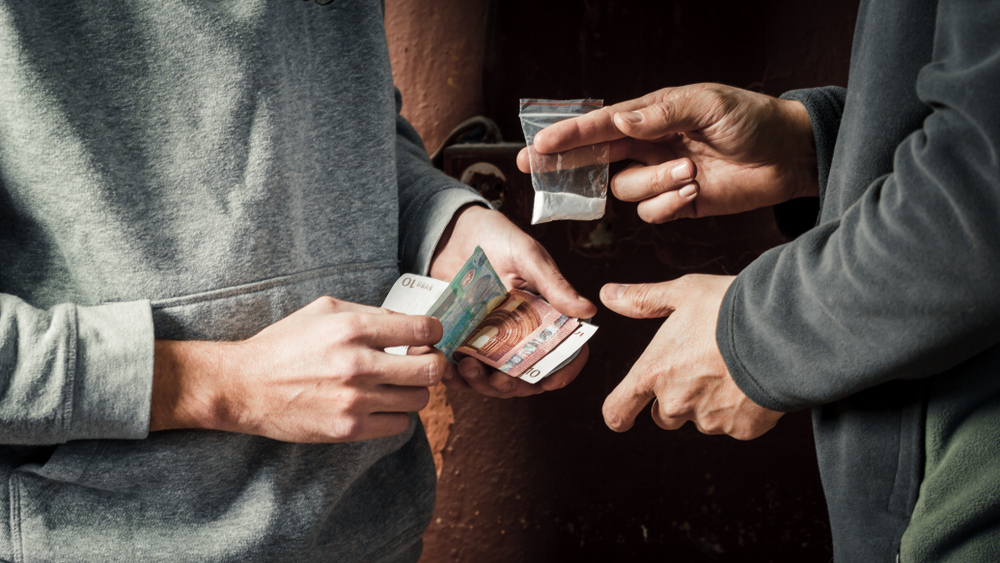 THERE was good news on the employment front today, after a notorious Dublin drug cartel announced that it would be hiring up to 40 extra staff to help it meet demand over the Christmas period.

The Houlihan clan are offering roles in both their drug sales and drug supply chains, as well as positions in the intimidation, retribution and contract assassinations sectors.

With December proving to be one of the busiest times of the year for the feared organisation and thousands of new customers looking for a ‘white Christmas’, a spokesperson for the cartel’s HR division has outlined what successful candidates will need to bring to the table.

“We need enthusiastic go-getters who have experience in maintaining a working relationship with both the State law enforcement and local paramilitaries, who can get the job done when it comes to moving product and tying up loose ends” said Declan ‘Anto’ Fairchild, speaking at a Jobs In Drugs conference that the government turned a blind eye to.

“The hours are tough, but the work is rewarding; it’s always nice to see someone you sold a wrap of coke to get absolutely off their face at their Christmas party, after all. And the hours can be tailored to suit you; as long as every now and you don’t mind driving a human being out into the wilderness and shooting them in the head then fleeing to Spain for a few years until it all blows over, then you’ll get along with us just fine!”

Although the positions are listed as temporary, in recent years any staff who weren’t gunned down in broad daylight were usually kept on into the New Year.