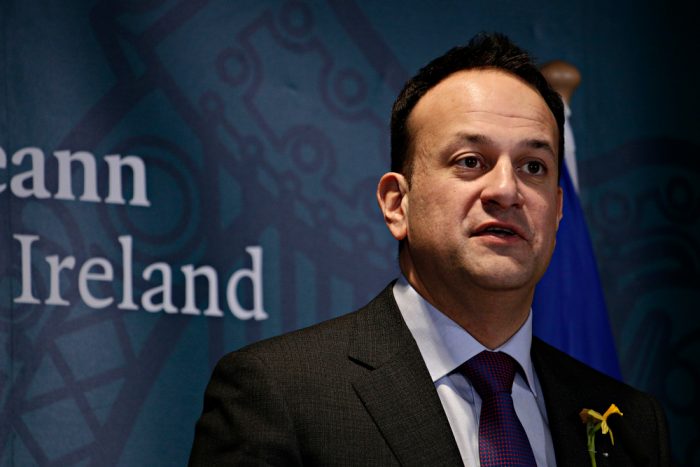 CURRENT Taoiseach Leo Varadkar has ruled out a pre-Christmas general election, stating that he ‘didn’t feel it was right’ to send Ireland to the polls just now, and also adding that he ‘just didn’t want to, and go piss up a flagpole if you disagree’.

Varadkar went on to state that May 2020 was his current preferred date for a general election, but that June 2020 also looked good, maybe February 2020 if he felt like it, maybe ‘December 2021, what are you going to do about it?’.

“With Brexit in place as the perfect excuse to do nothing, we’re going to put any thought of elections out of our minds until we’re certain that we’re going to stay in power” beamed Varadkar, to the jubilant cheers from his ministers.

“Like, if we went to the polls in the morning, we’re confident that the whole housing crisis, HSE shambles shit would really kick us in the balls. And then what? Instead of us being in power with a confidence and supply agreement with Fianna Fáil, it’d be Fianna Fáil in power with us in a confidence and supply agreement with them. So yeah, I think we’ll hold off until we spin all the figures to show we’re doing really well, instead of really bad. Six months? Seven? We’ll let you know”.

Varadkar refused to be drawn on the subject of his own leadership being in jeopardy, dismissing the notion that he wasn’t beloved as ‘pure laughable’.

“Sure am I not pure sound?” he laughed, before leaving to attend his daily 11am kicking a poor person in the face appointment.