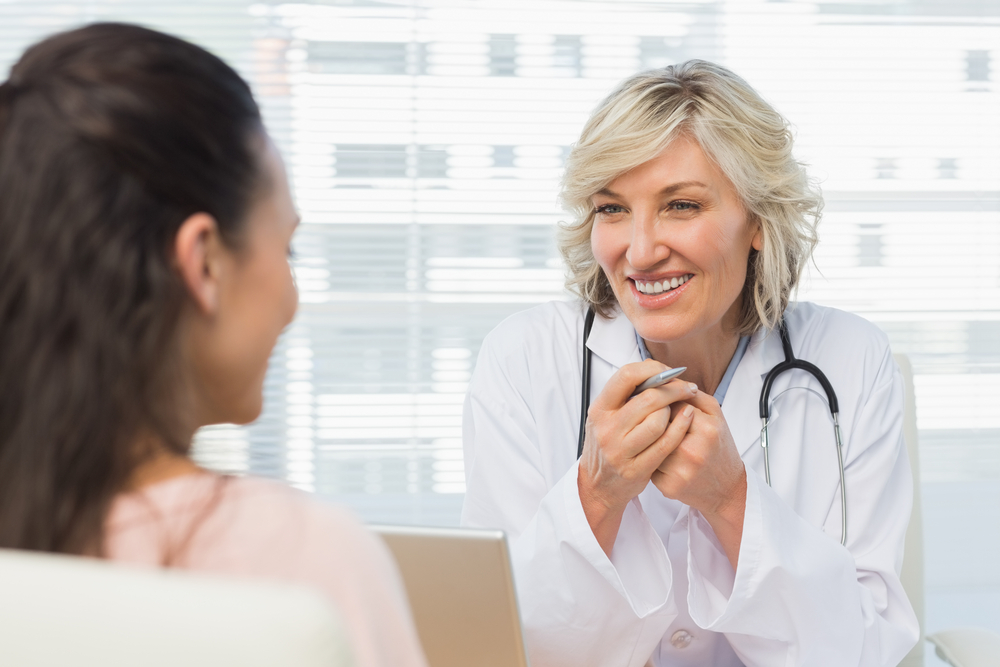 AS IF working non-stop in one of Ireland’s overcrowded and under-resourced accident and emergency departments weren’t stressful enough, Dr. Joanne Skelly has vowed to lose her temper and ‘go off on one’ if she is disparagingly referred to as a ‘lady doctor’ one more time.

Lady doctor Skelly regularly treats an endless stream of patients, young and old, for minor and major ailments who unhelpfully refer to her gender when describing her, a hang up from a bygone era during when it was considered strange for a doctor not to be a highly capable and intelligent man.

“It was that lady doctor over there,” confirmed one patient to a nurse when confirming Dr. Skelly was the member of the medical staff that had been attending to her, thus risking the doctor’s ire.

Dr. Skelly, approaching her 20th year as a qualified doctor foolishly believes there are other words and phrases that could be used in place of her gender, an idiotic thought a proper doctor like her colleague Dr. Ian O’Brien would never have.

“I wouldn’t mind if they felt that was my defining physical characteristic, but I’m 6 feet 4 inches tall, have a limp, pink hair and wear bright neon scrubs,” explained a quietly fuming Dr. Skelly.

UPDATE: After finally berating a male patient for calling her ‘the lady doctor’ Dr. Skelly has now been granted her wish and will be henceforth known as ‘that bitch of a doctor’ or ‘that stuck up bitch of a doctor’.