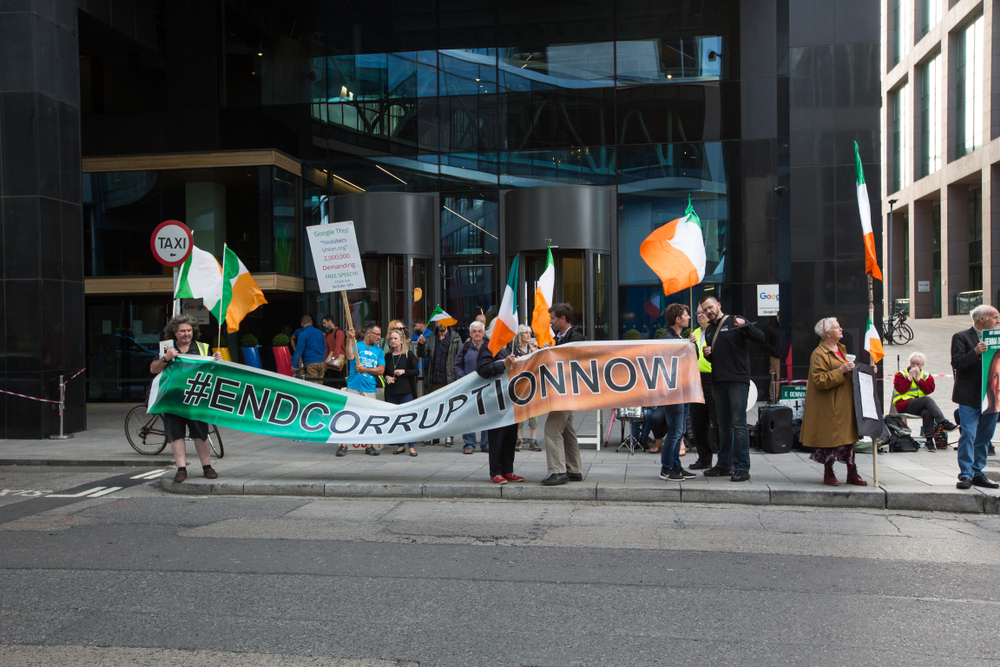 SOME keen-eyed observers of politics, news and current events in Ireland mistakenly think they have noticed some worrying trends throughout the country in regards to shameless and unabashed xenophobia.

However, experts in such things have confirmed that the rise of the Far Right in Ireland, no matter how obvious to some, isn’t actually happening and even if you have demonstrable proof of it, well, don’t worry, it is famously harmless when unchallenged in society.

Who can forget those iconic words that echo down through the ages as a warning to the human race not to rest on its laurels; “first they came for the socialists, and I did not speak out, and actually that was the end of it. The Nazis kind of calmed down after that and saw sense and left everyone else alone”.

“There’s nothing to worry about. They’re not burning down your hotel… yet, and they’re not setting your car on fire after you spoke out publicly against anti-refugee sentiment. Honestly, what little we do know about stuff like this is that it will never affect people like you and me, and that’s all that matters,” explained an expert in these matters.

“Anyway, what the fuck do you care? Just leave this stuff to other people. No need to get involved and stand up for people until things get so bad it’ll definitely get its own segment on Reeling in the Years,” added the expert, who may have a vested interest.

Still not satisfied that the rise of the Far Right is harmless enough after those compelling words? Consider this; Ireland isn’t like those basket case countries elsewhere that have openly racist people voted into elected positions, we’ve the good sense to just keep that stuff to modest protests, acts of arson, violence and intimidation, so don’t get all hysterical on us.

Relax, as the famous phrase goes, the only thing necessary for the triumph of evil is for good men to do nothing… until maybe 10 years down the line when things are properly gnawing away at the heart of society like a relentless and terminal disease.

IMPORTANT INFO: If you believe you know of someone committing racially motivated crimes or promoting Far Right neo-Nazi teachings, just keep it to yourself, yeah? It’s probably nothing.