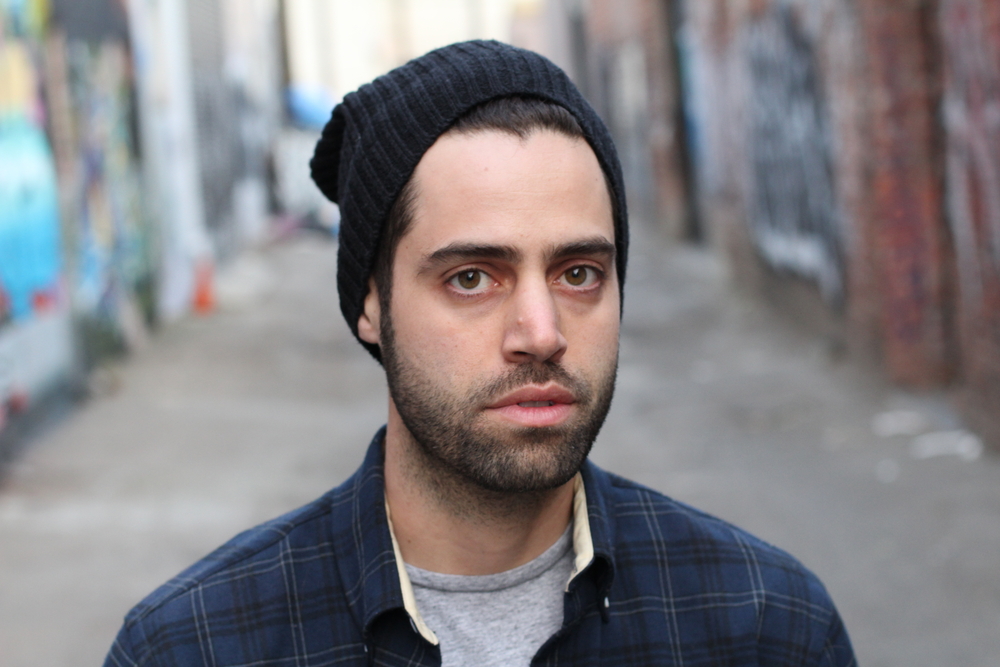 THREE years after he made the decision on behalf of the British public to leave the EU, the so-called ‘Will, of the people’ speaks out for the first time exclusively to WWN and makes his true feelings known.

“The Will, of the people, must be respected,” Tory leader and British PM Boris Johnson incessantly hectors before the Commons, his deal finally agreed with the EU, but just who is Will and why is the British political establishment always insisting that he, above anyone else, should be listened to?

Johnson is not the only one to claim to know what Will wants, needs and thinks, countless ruddy jowled politicians bark that Will wants a ‘Hard Brexit’, a ‘Soft Brexit’, ‘no Brexit at all’, less immigrants, more immigrants, a border down the Irish sea and a stiff drink – the list goes on.

But has anyone stopped to ask Will what he wants three years on from his initial decision? Today, WWN tracked Will, of the people down and did just that.

“Brexit, innit?” Will shared in a distinctly English accent, his hat perched on top of his head, his eyes fixing a gaze on the pavement around his feet.

With so many people seemingly desperate to do Will’s bidding and respect his wishes, would it trouble him to elaborate and finally help point Britain to his definitive thoughts?

“… Brexit? Or, like, maybe not Brexit, innit? It’s been awhile since I woz asked y’know? I dunno, maybe I’m confused. It was three years ago; a man changes his mind. I used to like McDonalds, not so keen on it now. Why is everyone askin’ me and that, seems well irresponsible,” Will, of the people answered clearly suffering from the pressure that comes with being the person politicians insist on following as part of some presumably weird and archaic quirk of British parliament.

“But see – Johnson and them, they really want to respect me on this Brexit thing, but I’m really passionate about not dismantling the NHS or, you know, eradicating social injustices, but then Johnson and them, well, they don’t wanna hear from me,” added Will, in between drags of a cigarette.

Asked if he would like to talk to Will to clarify what exactly he is honouring and respecting, Boris Johnson declined, stating he knew exactly what Will wanted because he was asked once three years ago.