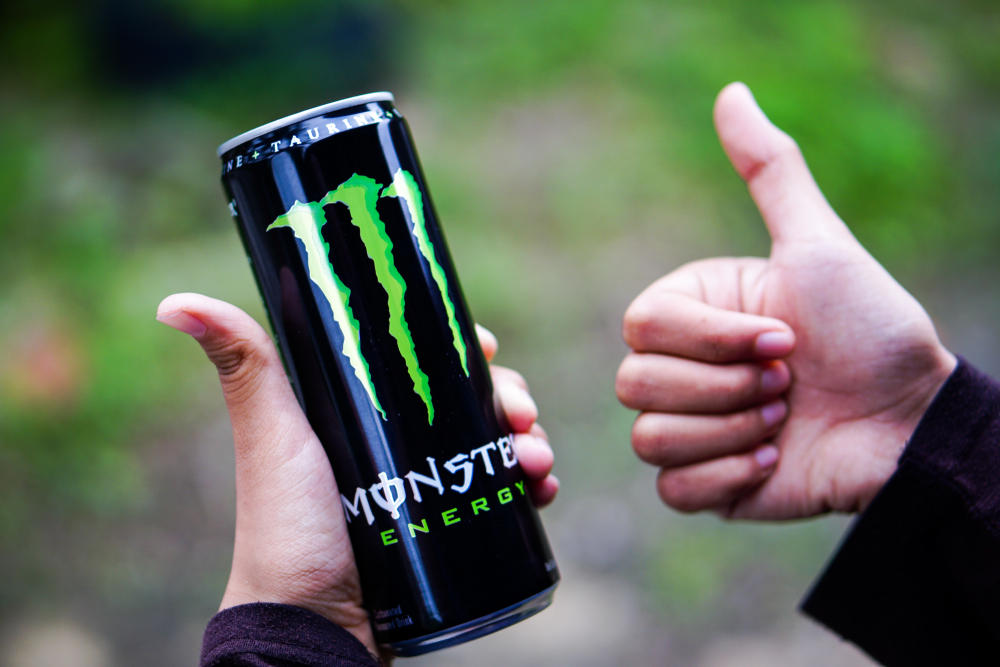 REPORTS that some energy drinks could contain as many as 17 spoons of sugar and twice the caffeine of an espresso have been confirmed by the staff of Waterford Whispers News after a taste-testing session that left the entire writing staff wired for the better part of an entire day and do you know what, it was actually really just a great way to tackle the day and get the work done without worrying about being too tired or not being able to concentrate, like, honestly we’re not sure how we would have managed without – what was that blue one called…? Anyways, why are the letters on a keyboard arranged like they are, isn’t that a throwback to typewriters with mechanical arms to stop them getting jammed, surely in this day and age of not having that anymore we should be able to have a keyboard laid out like the alphabets, but then again we’re kinda used to how it is now so I suppose whoever makes these decisions really just has our best interests at heart, like okay we appreciate that sometimes people just KNOW what they’re doing, you know? Anyone else have a fluttering heart thing?

Margaret Tatcher only needed 4 hours she was probably on this stuff jesus I’m off me beer tits okjay were war we I think I’ll talk a brake itz neerly tyme ta Finnish up[ heer an dryve home.