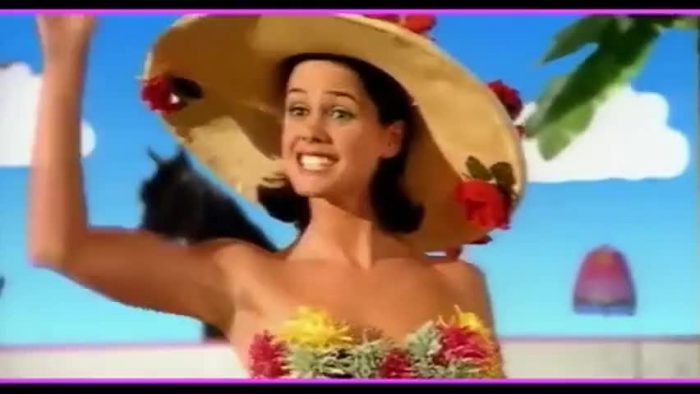 THE IMPENETRABLE sophistication and cryptic lyrics of Aqua’s ‘Barbie Girl’, an unlikely pop hit, has defied comprehension and caused even the most insightful music and literary critics problems.

Just what do the opaque, mystifying words mean? Ponder their meaning no more, as Professor Rudolf Beckner, the silent behind-the-scenes member of the pop band and celebrated German philosopher responsible for the song’s lyrics, broke down the song’s meaning on his death bed last week, giving pop fans clarity where none existed before.

We’ve all struggled with understanding the song which feels like it went out of its way to be unknowable, we’ve written dissertations on its meaning, we’ve lobbied the UN to divert funding from helping people caught up in humanitarian disasters to researching the song with greater scrutiny. But here we are now, we have answers.

Is it really about the Kennedy assassination? We accosted Beckner on his deathbed and threatened his family in exchange for answers.

“Sie ist ein Barbie frau,” Beckner said with what would prove to be one of his final breaths.

We make allowances for his fragile state but nevertheless kick him violently in the ribs and demand he speaks in English only from now on.

“The assertion is she is a Barbie girl, living in a Barbie world, no?” Beckner continued, spitting up some blood now, which was frankly rude. “‘I’m a blond bimbo girl’, ‘dress me up make it tight’, ‘kiss me here, touch me there, hanky panky you can touch you can play’ – these lyrics obviously had nothing to do with sexualising women. Even if people insist on a feminist reading of the song.”

“The message is this ‘Barbie world’ she is in, it is our world and we are all Barbie girls are we not?” the 89-year-old added, his breathing ever more shallow.

Beckner looked deep in our Barbie eyes, and in that moment the esoteric complexity of the lyrics fell away, and the meaning unfolded before us. We had been granted the gift of understanding this song, either that or we were so confused we suddenly felt ill.

“Don’t you see, ‘undress me everywhere’,” Beckner said, as he slowly left the world behind, “you are me, I am you and we must undress our being, we must commune and comfort one another against the ineffable injustice of time as a singular entity”.

We regretted potentially speeding up his death with the kicking as we had more questions about Doctor Jones and Turn Back Time. Now shaking as the fullness of this new heightened sense of understanding had provided us with sunk in, we laughed at the idea that some idiots think this is a song about a hyper sexualised doll made just for the pleasure of men.