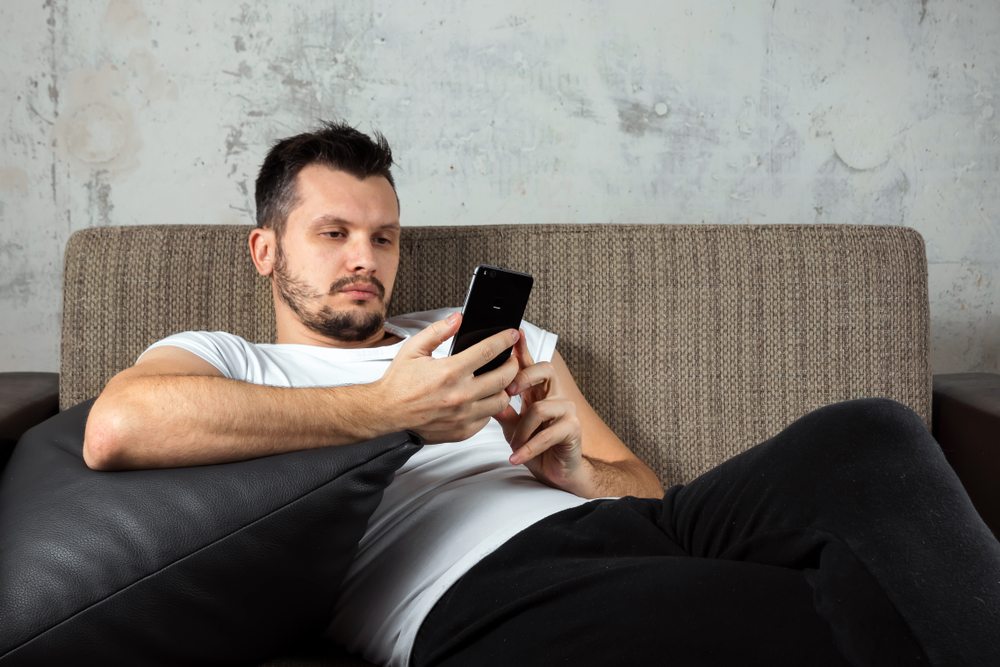 WATERFORD native Allan Wheeling has assessed his current situation and surmised that enough time has passed since he brought himself into a reclined, relaxed position on his sofa, and that removing himself from a seated stance and applying himself to a more fruitful and productive endeavour is not only prudent, but essential.

“I’d better get up off my hole and do something” sighed Wheeling, to absolutely nobody in attendance.

“Yep, sure look, the day is getting on. There’s no sense in lying around here any longer, sure I have too much to be at and it’s not going to get done with me here on my hole, so it’s not”.

Having made a pledge with himself to de-arse his couch and go about his daily tasks, Wheeling has assured himself that this process of ‘doing something’ will take place at the quickest possible opportunity.

UPDATE: Despite stating that he better get up off his hole and do something, Wheeling remains on his hole, doing nothing.

UPDATE 2: Several hours have passed, and Wheeling remains in an on-his-hole position. More as we get it.

UPDATE 3: Having momentarily shown signs of getting up off his hole and doing something around an hour ago when he got up off the sofa and left the room, Wheeling has returned to his previous on-hole stance, now with his phone charger and a pizza.

UPDATE 4: WWN will monitor the situation over the coming hours, but it is looking increasingly unlikely that we won’t be seeing an un-holed sofa and a working Wheeling anytime soon.