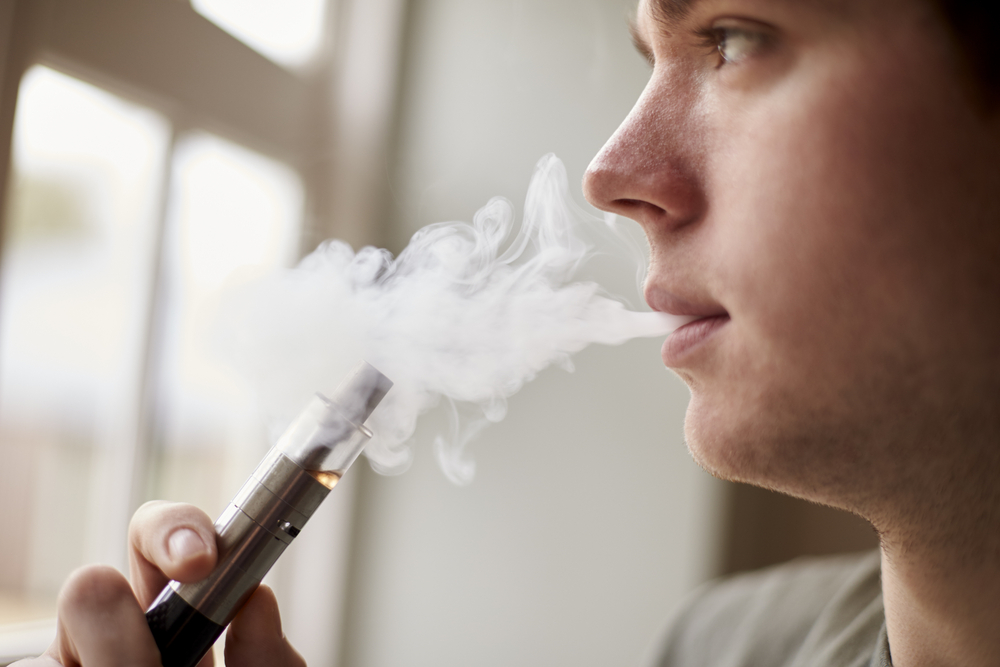 THE first vaping-related death in the US has sparked concerns that the practice of inhaling the vapour from boiled chemicals via an electronic device may not be as healthy as once believed, WWN can report.

The outbreak of 193 cases of a new respiratory illness across 22 states has been linked back to e-cigarette use, with the one fatality currently reported really shooting holes in the vaping community’s ‘it’s only vapour, sure it’s harmless’ argument.

Vaping enthusiasts had been working under the assumption that breathing in huge plumes of chemicals was ‘grand’, making today’s stunning revelation that it might not be ‘grand’ all the more shocking.

“As far as we were concerned, buying cheap vape fluid from some Chinese website and inhaling the vapour from it was practically a source of Vitamin C” said one person we interviewed, who wished to be known as Darth Vaper.

“But you’re telling me that having boiled chemicals in my lungs is actually bad for my health? And that it might be actually as bad for me as if I’d stayed on the cigarettes? And that I might get this new respiratory illness that I’m hearing about? And that it might cause me to die? I mean, all this is just out of the blue. I thought chemical vapour was part of my five a day”.

So far, the news that vaping may be lethal has caused almost nobody to stop vaping, because nicotine; delicious nicotine.