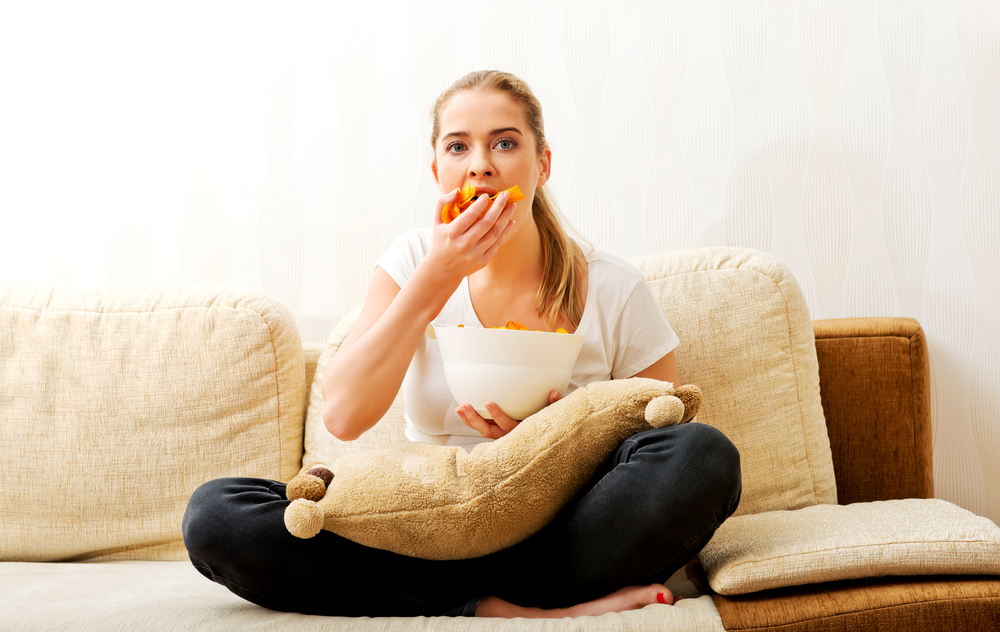 LARGER-than-normal sized packs of crisps and confectionary are to be recalled and rebranded, following a landmark legal ruling that declared eating the entire contents of one of these so-called ‘share packs’ is easily within the remit of a single person.

Share packs, the slightly bigger version of snacks such as Cadburys chocolates, crisps such as Hunky Dorys and raisins such as raisins, have become popular in recent times as more and more people turn to food for a release from the dirge that is modern life.

However, studies have shown that these sharing-sized portions are frequently ‘less than a mouthful bigger’ than their normal versions, prompting a vicious legal battle that pitted confectionary companies against the very people they were trying to stuff full of food in the first place.

“There doesn’t seem to be any record of a person buying a share pack and actually sharing it” said a spokesperson for the pro-pack lobby.

“Look at this bag of Twirl bites, for example. That’s not a share pack, that’s one fucking Twirl, cut up. Forget about it. It’s false advertising. As for King-Size bars; show me a king that is less than eight inches tall. Fucking show me. We’re being conned, is what it is”.

The ruling may also swing the other way and have implications for non-families who buy Family Meals, with Dominos set to look for proof of kids before delivering anything more than one single pizza at a time.