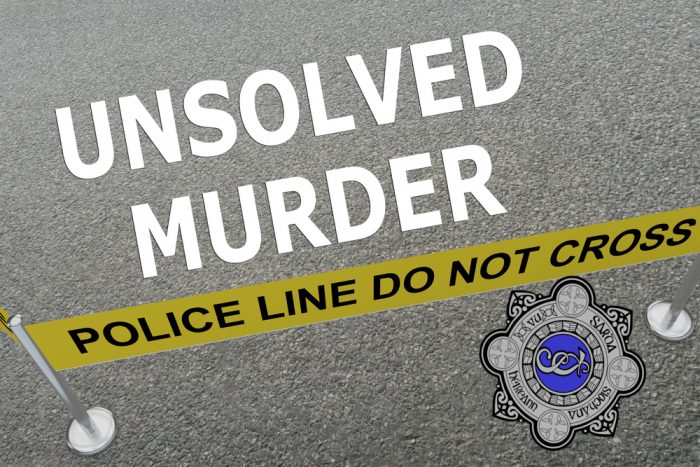 FANS of true crime and unsolved mysteries have propelled the podcast run by members of An Garda Síochána to unprecedented levels of success, as witnessed by the groundbreaking 9,000th episode set to hit airwaves later today.

Hosts attribute the huge number of episodes to a wealth of source material, stemming from stinging cuts to the force over the great recession, which in turn lead to unsolved crimes soaring through the roof; ripe for podcasting.

“Of course, we had a shit load of unsolved crimes from before the recession, but never in the sheer number we have today” said LHY host Sgt. Feachrim O’Falsigh.

“Our listeners are true crime fans who just can’t scratch their true crime itch anywhere else. What are you going to listen to, Serial? One unsolved murder? Lads, we have unsolved murders by the barrel. We’ve got people who disappeared and were never heard from again despite evidence mounting against suspects. We’ve got lads getting the shit kicked out of themselves on an hourly basis in our towns and villages, robberies left and right, drugs rampant, the works. All we have to do is discuss it , and we top the charts every week”.

‘Listen Here, You’ would like to take a moment to thank their sponsors; Centra, Cidona, Tayto, Jaffa Cakes, and Squarespace.