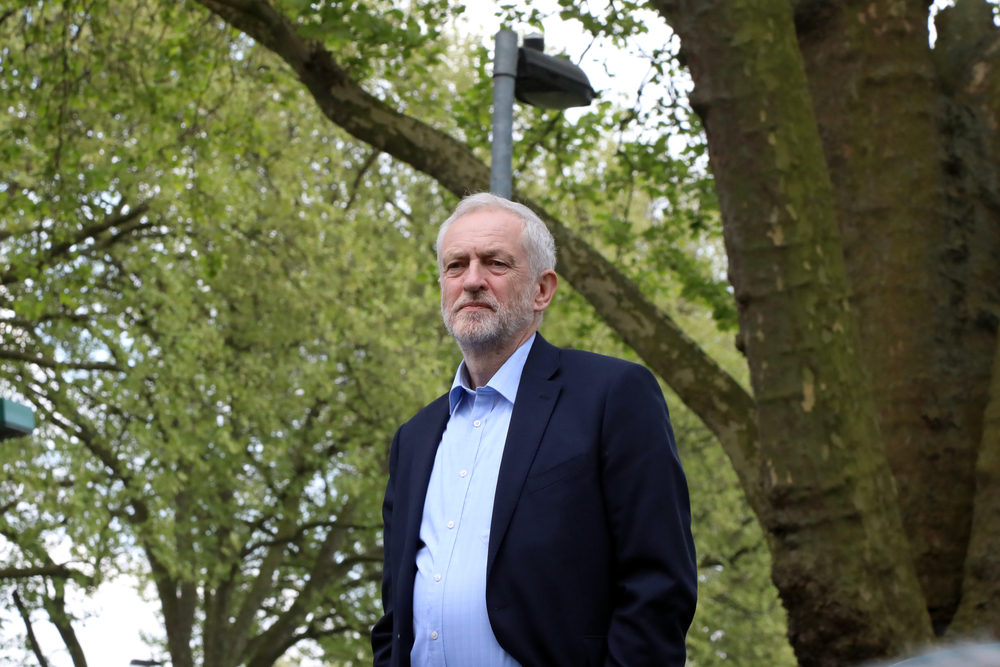 IN THE wake of his decision to write to opposition MPs asking them to back him as a ‘caretaker prime minister’ in an attempt to avert Boris Johnson forcing through a disastrous no-deal Brexit, the issue of Jeremy Corbyn’s standing among the media and British voters comes into focus once more.

Just what is it Britain as a whole doesn’t like about the filthy gulag loving communist bastard?

As Corbyn, a man who probably masturbates nightly to the Communist Manifesto, mobilises to stop visionary patriot and biological son of Winston Churchill, Boris Johnson, driving Britain off a cliff backwards on a tricycle, voters seem wise to the Labour leader who would nationalise your bank account if given half the chance.

However, it is unclear as to where this distrust of Commie Corbyn began? Some of his mentally deficient supporters suggest we in the media are to blame. But their time may be better spent wondering why the public aren’t so keen on a Corbyn PM, who we all know would have your children speaking Muslim by the end of the week.

If Corbyn, a former lover of IRA terrorist Gerry Adams who said he would dismantle Britain’s trident programme and give North Korea nuclear weapons for free, is somehow given the keys to No.10 he will immediately introduce a flat rate of 99% tax on everyone earning over £1 a year. And to think distrust of Corbyn was ever blamed on media smears.

The more people delve into his policies, the clearer the reasons for not trusting him become. While some MPs from opposition parties have reacted warmly to his proposals, we can’t believe they would consider siding with the man who fought for Hezbollah in the 2006 Israel Lebanon conflict. Shame on them.

People taking a Corbyn led government seriously are even more laughable when you consider the strong and unifying influence Boris Johnson has been since taking power.