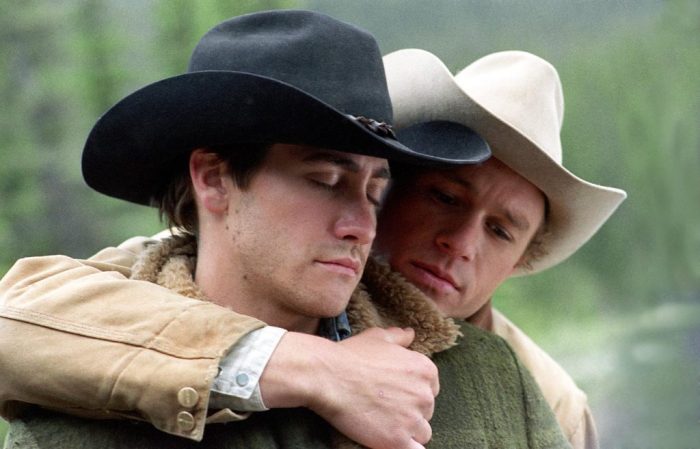 REFLECTING on how much he and society at large has changed over the last decade plus of time, one Waterford man believes he can finally stomach 2005 romantic drama Brokeback Mountain.

“Like, it’s mad to think how much I gave out about that movie back in the day and then fast forward a few years and we voted for gay marriage, I say we, I didn’t bother voting, but I was all for it,” shared 35-year-old Mike Cofflin.

“I’d turn away when the lads do be kissing and I made immature comments, y’know. That title was a gift for hilarious jokes I’d make, it was all normal banter an adult does but I’d probably be perfectly okay with watching it now, who knows,” explained Cofflin, as if expecting praise of some sort.

Cofflin admitted to almost looking forward to watching the movie if it happened to be shown on TV in the near future and nothing else was on, but ruled out expanding beyond the movie.

“Now I wouldn’t go out of my way to record it or anything but if it was on I think I owe it to them gay lads I bullied in school to watch it,” added Cofflin, who would leave his efforts to right the wrongs of his homophobic past at a single movie.

“Suppose the next step would then be to tell every gay lad I meet over the next 20 years how I watched the movie and thought it was actually good, like a normal movie,” concluded the dose.