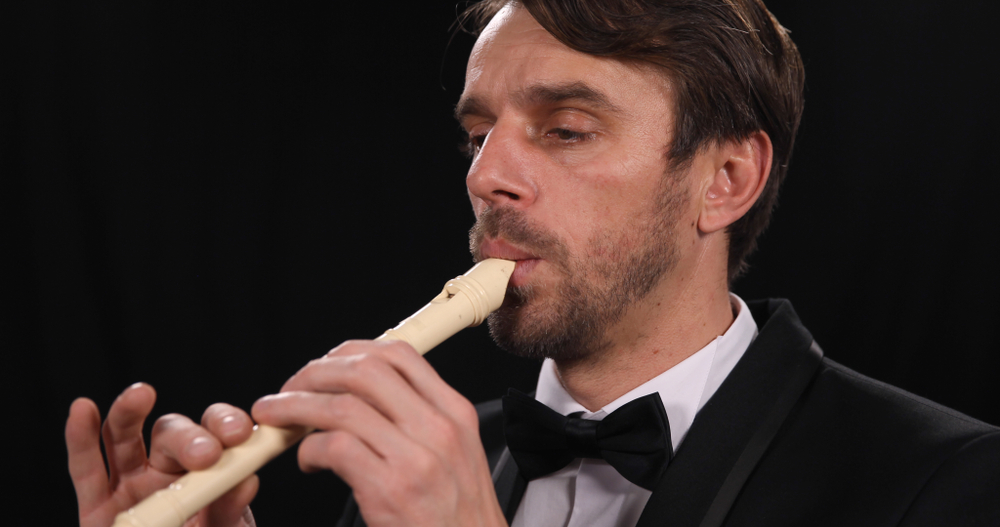 FOR ONE lucky Irish person, their primary schools years of shrieking away at a excruciatingly ear shredding version of Three Blind Mice has paid off in spectacular fashion as they have signed a $1 million record deal with Interscope Records.

“I’m overjoyed, I couldn’t have done this without Ms. O’Neill, my teacher in first class. Without her encouragement I wouldn’t be here today, who said playing the recorder in school was pointless?” Cummins beamed at the official launch of his new single Hot Cross Buns featuring Lil Nas X.

While Cummins’ debut album will contain songs familiar to all his fellow recorder players, he has hinted that he is willing to push the sonic envelope and soundscapes of the beloved genre, owing to the fact he carried on playing into his adult life unlike most people who still struggle to understand the point of being forced to learn the instrument for a few hours in primary school.

“I actually play the tin whistle on one track and if you listen carefully you can here Ms. O’Neill beat the shite out of my knuckles and clip me round the ear when I get one note wrong. We had a blast recording the album,” Cummins explained, ahead of his upcoming support slot on Cardi B’s North American tour.