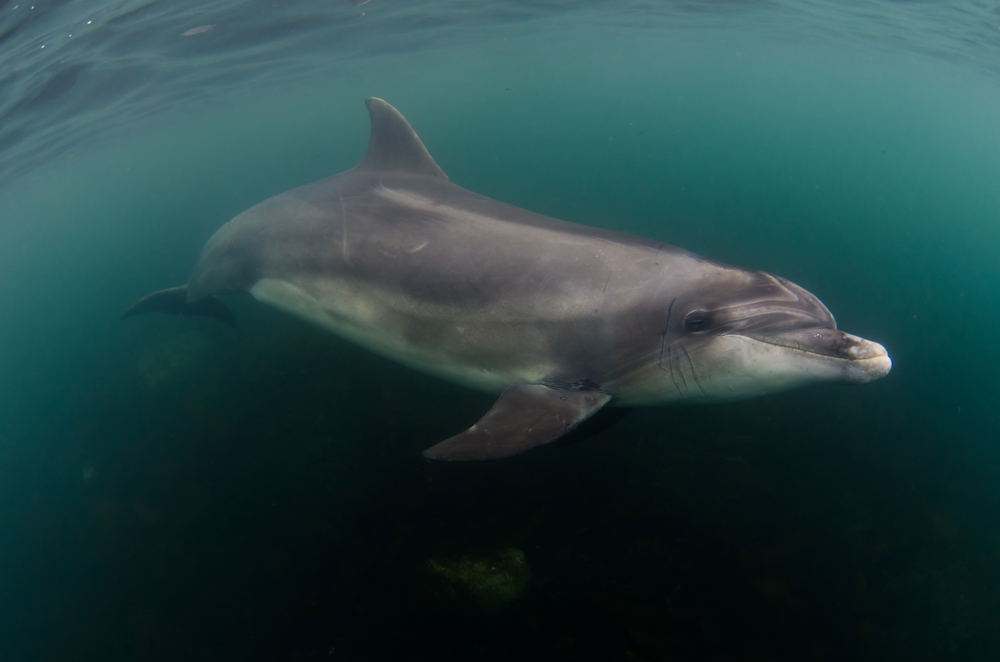 SQUEAKING exclusively to WWN, famed Dingle dolphin Fungi has admitted that sometimes the daily drudge of putting on a smile for a boat load of fat tourists just makes him want to swim ‘right into the fucking propeller’.

Fungi, 38, has been a staple part of the Irish tourism industry since arriving in Dingle in 1983, and has recently had to tackle allegations that he’s died and been replaced several times over that time span.

However, the Bottle-Nosed legend has laughed these allegations off, adding that “he wished” his life would come to an end after nearly 40 years of hard service, and that some other dolphin would “lend a fin with this tourism shit”.

“Died and replaced? Who am I, Paul McCartney” scoffed Fungi, drinking Powers right out of the bottle.

“Can’t live in peace. Can’t die in peace. What more do they want from me? Why can’t I just lie down upside-down and have gone with? How much more of this is a dolphin expected to take?”

Although residents in Dingle have reached out to Fungi, it’s hard to tell if they have his best interests in heart, or if they’re just trying to protect their meal ticket.