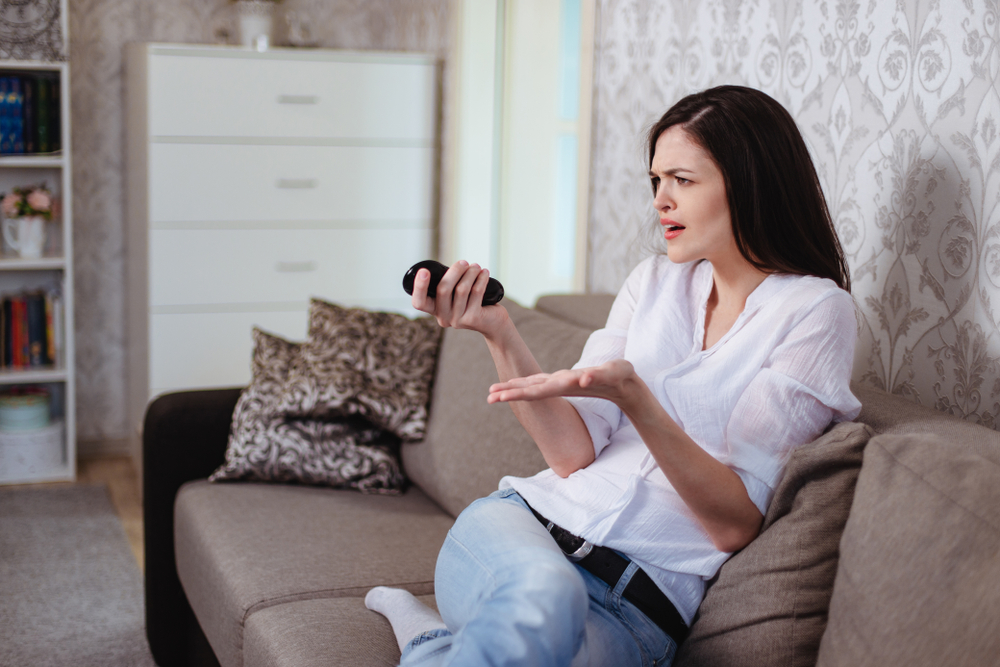 With only 8,941 examples of rage inducing incidents of utter stupidity, dishonesty and skullduggery by male contestants to go on, Sheeran made the irrational rush to judgement to never enter into a romantic relationship with a man again.

“Bravo to whatever scientists managed to fuse a snake and the ‘Idiots Guide To Fucking Over Women’ together,” Sheeran said having watched the ‘dumbfounding fuckery’ of some male contestants and their gas-lighting denials of openly mistreating women unfold on the show.

Sheeran has vowed that going forward all her communication with the opposite will consist solely of repeatedly using the snake emoji, and rates the chances of a man earning her trust as less likely than the four members of The Beatles playing a concert on Mars.

The 24-year-old joined a growing number of viewers who have complained to ITV, who they claim have allowed Love Island producers to mistakenly fill the male contestant slots with bags of trash.

“Once we figure out how to grow some semen in a lab, it’s fucking over for them,” added Sheeran, who probably has another 15 hours of this in her before her blood pressure returned to normal.

Elsewhere, an unnamed man collapsed and was treated for exhaustion after spending the last 7 weeks telling everyone he encountered that he ‘doesn’t watch that Love Island trash’.