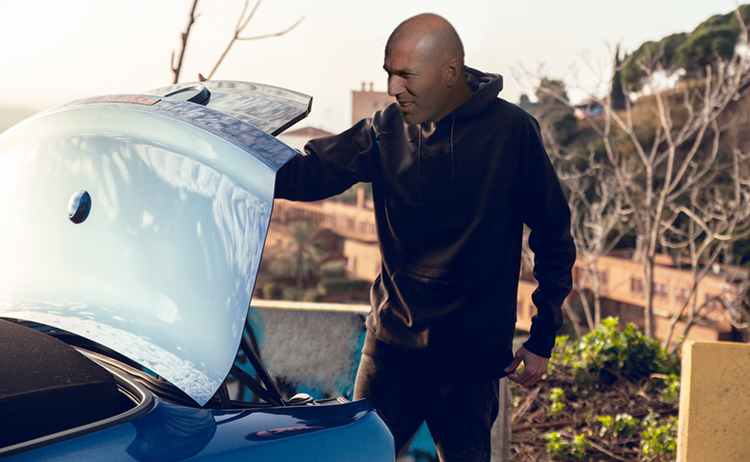 FINALLY running out of patience, Real Madrid manager Zinedine Zidane has been left with no other option in his quest to push Gareth Bale from the club than to hit him over the head with a shovel, bundle him in the boot of his car and drive out to the nearest desert.

“Don’t worry I won’t kill you, I’m just trying to scare you,” Zidane reassured Bale while speaking in Spanish.

Freezing Bale out of the Madrid squad before selling him has been a priority for Zidane this summer however Bale, tied to a lucrative contract, has shown little appetite for being forced into actually playing football somewhere else.

In 40 degree heat Bale was forced out of the boot and onto the arid landscape, and put through endless psychological torture by Zidane.

Despite the fact that Zidane wasn’t holding an official team press conference in the middle of the desert, that didn’t stop the Frenchman criticising his player.

“The stats don’t lie, you’re averaging learning one word of Spanish for every 100 hundred games you’ve played for us,” Zidane confirmed in Spanish.

“I’ve hated you Gareth ever since you tried to hide your bald spot with that ridiculous ponytail job. Bald is beautiful Gareth, you insult me,” a teary-eyed Zidane shouted in English as he plunged the razor towards Bale’s mane.

“It’s go bald or move to China to play for ShangHigh Wages”.

“Okay, okay. I’ll go, I’m gone. Just leave the hair alone. And give me back my golf clubs. I’m on the first plane out of here,” Bale pleaded in flawless Chinese.