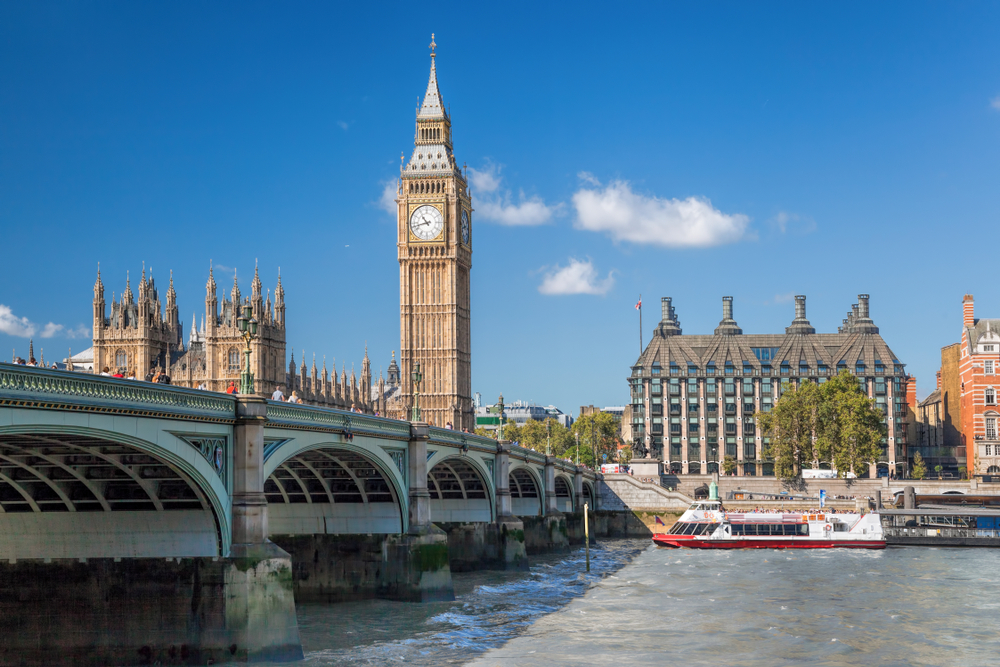 BRITAIN has been fined a staggering 8 billion pounds sterling after it was found to be loitering in the European Union, despite being told to move on by the EU 3 years ago.

The European Parliament issued the fine to Number 10 late last night, giving Britain 28 days to pay and leave, or if not, goods to the value of the fine will be reclaimed by EU bailiffs, along with being prosecuted for trespassing and anti-social behaviour.

“We’ve told them numerous times to leave, but they just keep hanging around, causing mischief and intimidating their neighbours Ireland, who just want to continue with the EU without having to pass Britain every time they want to shop for goods,” President of the European Commission Ursula von der Leyen told parliament last Friday.

Continuing to horseplay around the front of the EU, Britain has not yet officially responded to the large fine, instead deciding to blow e-cig vapour in the general direction of its former European partners.

“We’re waiting on our grand-aunt, Northern Ireland, so piss off and mind your own business,” Britain grunted, taking off on its skateboard before pulling a heel flip at approaching member states in an intimidating fashion.