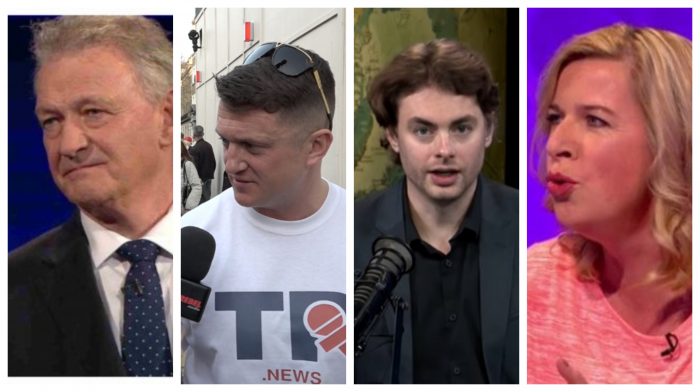 TIRED of nobody listening to your righteous fury on your podcast, newsletter, YouTube channel or soapbox? Need to bump up your audience figures so that you can really get your message out there and make some money from it? Then you need to get silenced by the media, and quick! Here’s a few pointers:

1) Be silenced by the media

There are a few ways to accomplish this. First, you need to get the message out there that you’re being silenced by the media. This is a self-fulfilling thing, like asking people not to think about elephants. A simple message via YouTube or Twitter along the lines of ‘why are the media silencing me?’ should do it.

2) Do not remain silent

3) Live forever as a hero who conquered the media

Having become known as a free-speech warrior who would not back down despite the media’s attempts to silence you, you can now be interviewed on panel shows, give your opinion on matters that you know nothing about, and be as big a cunt as you feel like being. Bear in mind, if you try to silence yourself at this point, your highly-paid position as a silenced person will go away. There’s plenty of people who have copped on to how this all works, and they’re more than willing to take your hard-fought spot away from you.