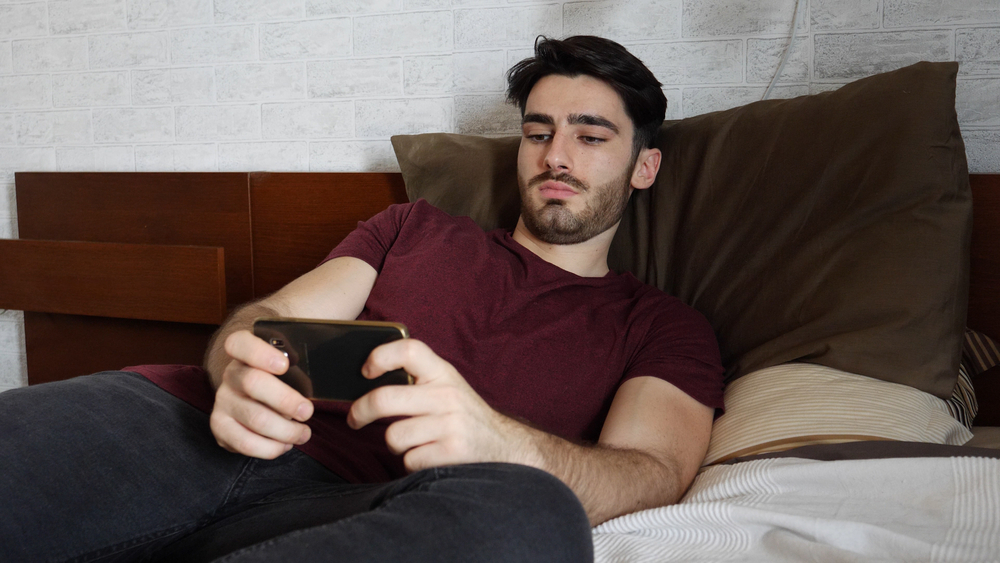 A REPORT has sent shockwaves through the business community after it revealed that the average employee granted permission to work from home does anywhere between ‘absolutely fuck all’ and ‘not a tap’ during the traditional working day hours of 9am to 5pm.

Covert study of workers who work from home occasionally or everyday has produced irrefutable examples of, as one researcher put it, ’employees turning taking the piss into an artform’.

“Making 15 cups of tea, extra long lunches, doing the first hour of work on the phone while still in bed, just randomly breaking out into song for minutes on end and prancing around the kitchen, sneaking in an episode of Countdown, sneaking in a cheeky wank. You name it and these sorry excuses for employees are stealing a living when they claim to be ‘working from home'” confirmed head researcher Valerie Gobbins.

The revelations are all the more hurtful for employers and managers to hear after it emerged workers often plead and beg for the luxury of working from using compelling presentations and complex emotional manipulation.

“I feel used,” shared one upset manager as she was showed covert CCTV footage of her employee ‘working’ at home which involved nothing but the employee repeatedly picking her nose and admiring her snot.

“If I have to see another clip of my employee just chilling on his couch trying to learn an acoustic guitar version of No Diggity, I’m going to scream,” added another disappointed manager.