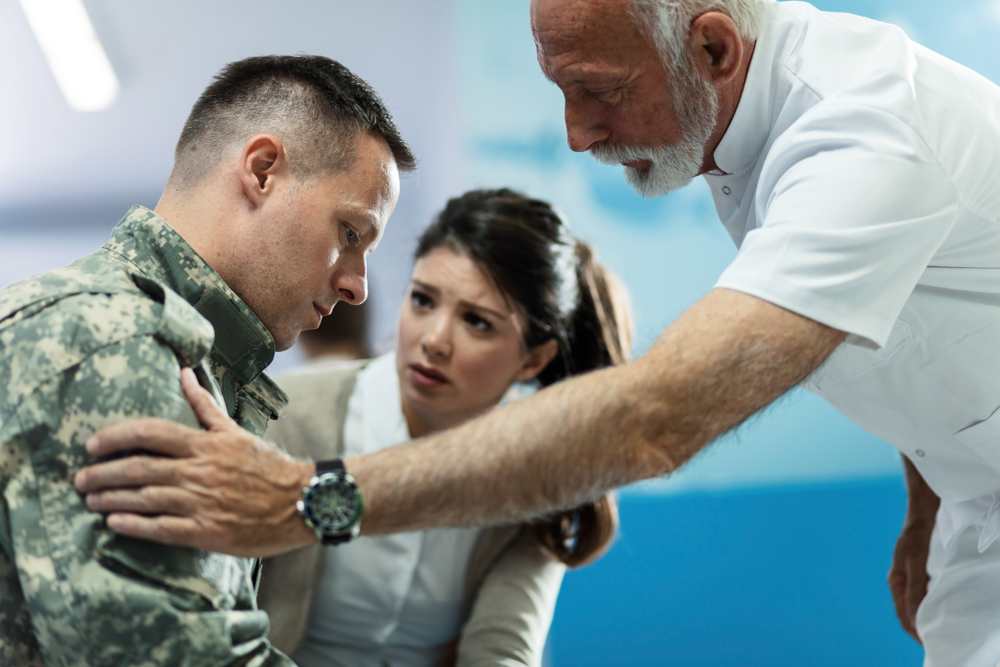 MEDICAL professionals are concerned for the US military which is reportedly suffering from a chronic case of blue balls, owing to the fact they can’t remember the last time ground troops were allowed to empty themselves out all over the territory of a sovereign nation.

“It’s worse than I could have ever managed,” explained Dr. Hal Easton, examining how engorged US warheads had become in the wake of a US drone being shot down by Iran over the Strait of Hormuz.

“Wait a minute, you’re telling me you haven’t properly invaded somewhere since 200-and-fucking-3? You know you’re supposed to do this at least once every 5 years, I’m surprised those things haven’t fallen off,” added Dr. Easton as he examined US military private after private after private.

Recently, a turgid US Air Force and tumescent US Navy were seen writhing around awkwardly, trying and failing to suppress and disguise the bulge on their trigger fingers. While the US has provided arms, air and tactical support to invading forces of other countries it has failed to start fresh wars itself, but critics believe blue balls or not, the military should stay bored and engorged.

“Sooo original, going to war over oil. Does America have any idea how much of a cliche that is,” mused one doctor who is of the opinion blue balls isn’t a real thing.

Senior US military officials have denied reaching out to the CIA for a reach around in the form of some crates marked ‘definitely real WMDs just like in Iraq’ being dropped into some basement somewhere in Iran.