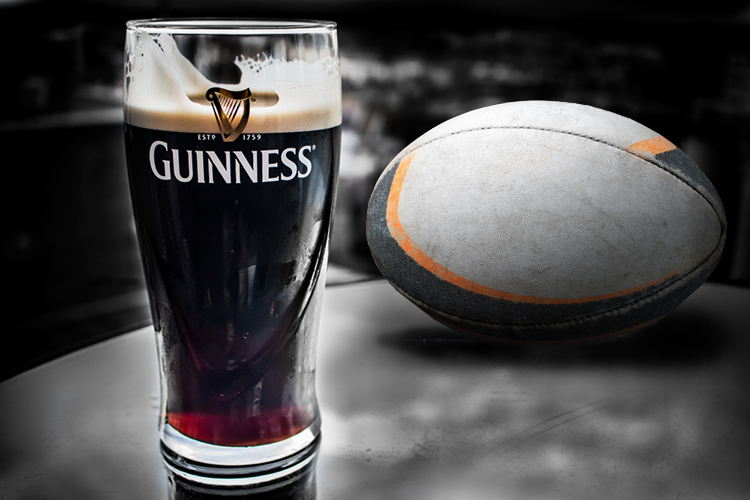 THE NEWS that alcohol brand Guinness has suddenly stressed the need to take a moral stance, reiterating their status as protector of what is right and decent, has come as a shock to many who thought they were a huge producer of alcohol, WWN can reveal.

While their stance of withdrawing their sponsorship of London Irish rugby team in the wake of the club’s decision to sign Paddy Jackson has been commended by many, others were perplexed by an alcohol producer suddenly becoming the shining beacon of moral authority.

“Wow, a decision that sends a message of support to victims of sexual abuse, just like that time an alcohol brand listened to experts on sexual assaults when they spoke about the role alcohol plays in such incidents – oh wait, no, that never happens, ever” shared one person, who was unfortunately from the key 18-35 alcohol consuming female demographic.

Diageo owned Guinness’ decision continues to cause ripples back here in Ireland.

“Oh, really, did they? Wow, that’s interesting, they sell alcohol right? Like ‘cirrhosis or the liver alcohol’? Like ‘can cause breast cancer alcohol’ alcohol? Huh, go figure, no I suppose fair play to them,” said another member of the public, who remembers a time when alcohol advertising aimed at under-18s had to be ended with the introduction of new regulations.

“This is definitely a wholly altruistic moral decision that has not been arrived at with a consideration for the PR damage it would have done to the brand here in the lucrative Irish marketplace if they to continue with their sponsorship. That is something I am sure of,” added one brand specialist, whose tone we couldn’t quite work out.