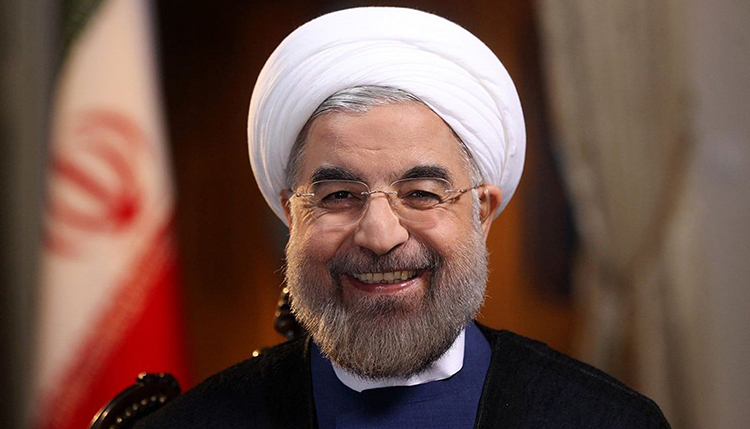 PRESIDENT of Iran Hassan Rouhani has owned up to a string of attacks on oil tankers in the Gulf of Oman, citing boredom and an itch to scratch when it comes to starting a war with the biggest military industrial complex in the world.

Sick of decades of relative peace and prosperity in the middle eastern nation, Mr. Rouhani admitted to waking up on Thursday morning with an irrational urge to bring his country into the brink of war with the United States of America and its allies.

“I decided to put all logic aside and succumb to years of taunting, sanctions and threats from the US and carelessly attack two oil tankers,” the Iranian leader said, “basically I just said ‘fuck it, let’s start a massive bloody war that we’ll never possibly win’ and give America and Israel exactly what they want – a reason to invade, attack and seize our vast natural resources”.

The blasts came a month after four oil tankers were damaged in an attack off the coast of the United Arab Emirates, with the US pinning blame on Iran, despite, until today, no evidence proving the veracity of their claims.

“Yeah, of course we did. I thought it would be a great idea to jeopardize our main export and bomb oil tankers and send prices rising. We’re absolutely exhausted from making trillions from crude oil and decided to go into self-destruct mode,” he added, “it just made perfect sense to attack Japanese and Norwegian oil tankers on Thursday. It just gets so boring here and we needed a little excitement”.

Rouhani promised more ludicrous attacks over the coming weeks and rubbished any claims that the CIA were involved in staging the attacks.

“Ah, no, the CIA wouldn’t be so manipulative,” he said, before concluding, “sure, that would be illegal and against international law”.