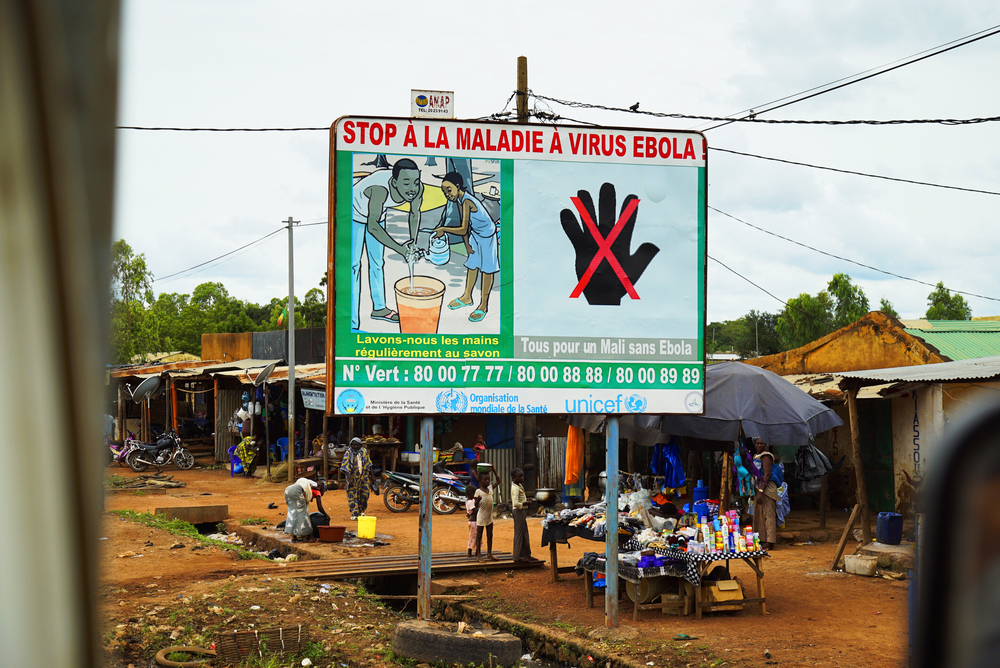 INITIAL concerns around the severity of Ebola Breakout 2k19 have been alleviated by the news that the troublesome disease has managed to quarantine itself to the poorer areas of the world, WWN can confirm.

The deadly disease, which returned this year for a killer new season after several years on hiatus, is currently causing huge amounts of humanitarian heartache, but thankfully for the western world this all seems to be taking place in some of the poorer regions of African continent.

Following pleas from the World Health Organisation for increased funding to tackle the outbreak in the Democratic Republic of Congo before it spreads to neighbouring countries, governments have assessed the data and adopted an ‘it’s fine’ approach to the whole thing.

“We’re going to do what we normally do here” said one spokesperson for the World Disease Panic Monitor, speaking exclusively to WWN.

“It’s clear that we’re looking at a mostly third world problem here, so we’ll let the disease run its course and allow private charities to do their thing. Get in there, distribute aid, help out as best they can. We’re not looking at breaking out the big guns here, but we’ll be keeping an eye on the situation to see if it shows up in any places that we’d like to go to on holidays, or in any English speaking countries. Until then, chillax everyone”.

Meanwhile, celebrities have been given the go-ahead to organise a concert or a charity single, if they feel like their profile could do with a boost.