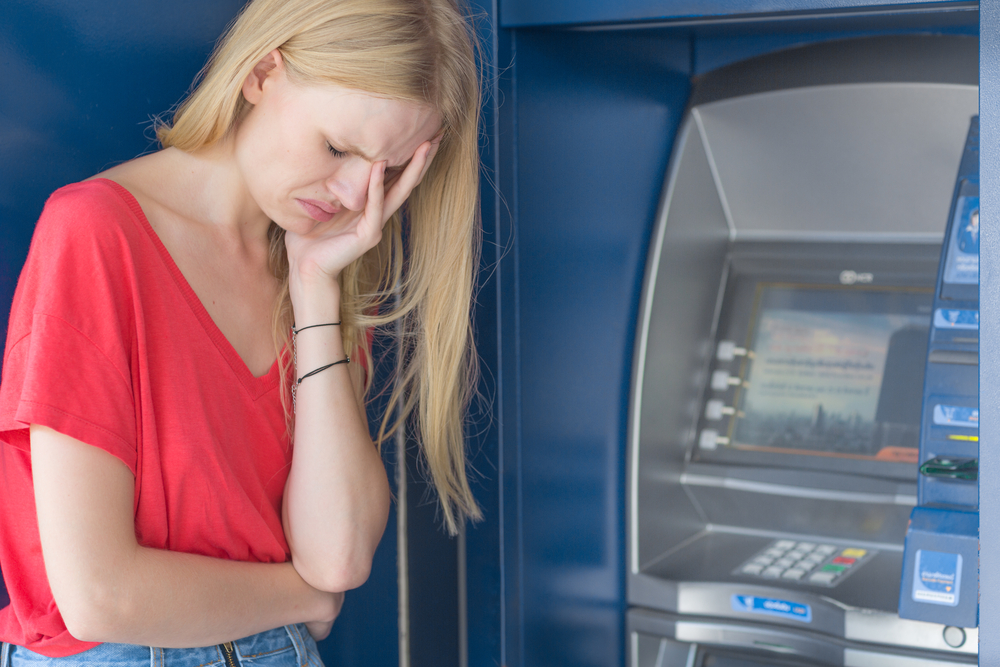 NEW figures released by the CSO have confirmed that Irish workers make an average of absolutely fuck all, with almost 90% of the labour force in the country earning an estimated ‘is that fucking it?’ every month.

The data also shows a rise of ‘sweet Jesus where did my wages go?’, as well as a steady increase in ‘hold on, I could have sworn I had more than that left’, up 40% from last year.

Full time workers recorded an increase in ‘I worked half of my waking life for that?’, part-time workers noted an upswing in ‘fuck I’d better get a full time job’, while freelance workers clocked a record-setting amount of ‘hurry up and pay me you fucking bastards’, according to the figures released today.

“While the cost of living is increasing, we’re happy to record a subsequent rise in ‘fuck this’ when it comes to wages” beamed Derek Lineham, chief spokesperson for the country’s Misery Auditors.

“We’re talking almost across-the-board wage dissatisfaction, which in turn leads to piss-poor consumer confidence, misery, hardship, austerity and general feelings of bleh. From minimum wage earners who can’t afford basic essentials, to middle-class earners who find their wages evaporated by the daily nature of being middle class, we’re getting very close to having everyone fucking miserable, at all times. So, we’re all delighted here”.

The study also noted that earners in the 100k+ bracket also expressed disappointment with their wages, given the rising cost of golf course fees and swans and things.