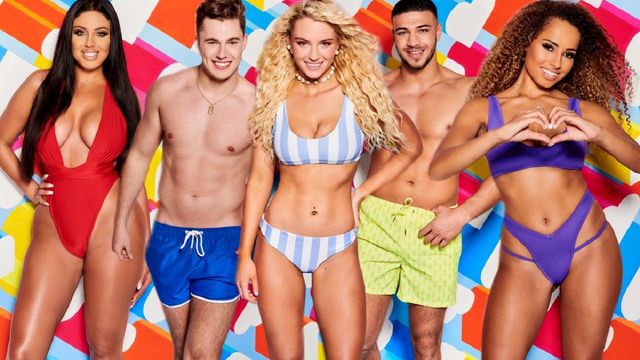 NOT SURE what all the lingo on Love Island means? Well WWN Entertainment is here to catch you up on every phrase or saying of importance, so you know ahead of time, what contestants are saying when they chose to make up words instead of communicating effectively through the medium of the English language.

“My type on paper” – yes, I have made this mistake before

“I’ve got a text” – the phrase describes the hysteria that descends on a person when they learn they are in receipt of a newly delivered communication via an electronic device.

“It is what it is” – a philosophical movement which preaches the acceptance of things as they are. Hailing from the Greek school of Hellenisitc philosophy founded by Zeno in the 3rd century BC ‘It Is What It Is-ism’ borrows heavily from Stoicism. The teachings of Stoicism includes mastering self-control and fortitude in a bid to overcome destructive emotions.

“Grafting” – a term used for not respecting a woman’s wish to no longer be pursued by a man.

“Humperdinking” – farting at the point of climaxing.

“Banter” – a phrase uttered in the absence of having a discernible personality.

“Do Bits Society” – a clandestine network of men who get together to exaggerate their sexual conquests. Tesco own brand version of the Illuminati.

“I don’t watch that Love Island trash” – a phrase used by insecure people who wish to assert their superiority over others.

“Loyal” – a word uttered by someone when they want it to be widely known that they cannot be trusted in any way, shape or form.