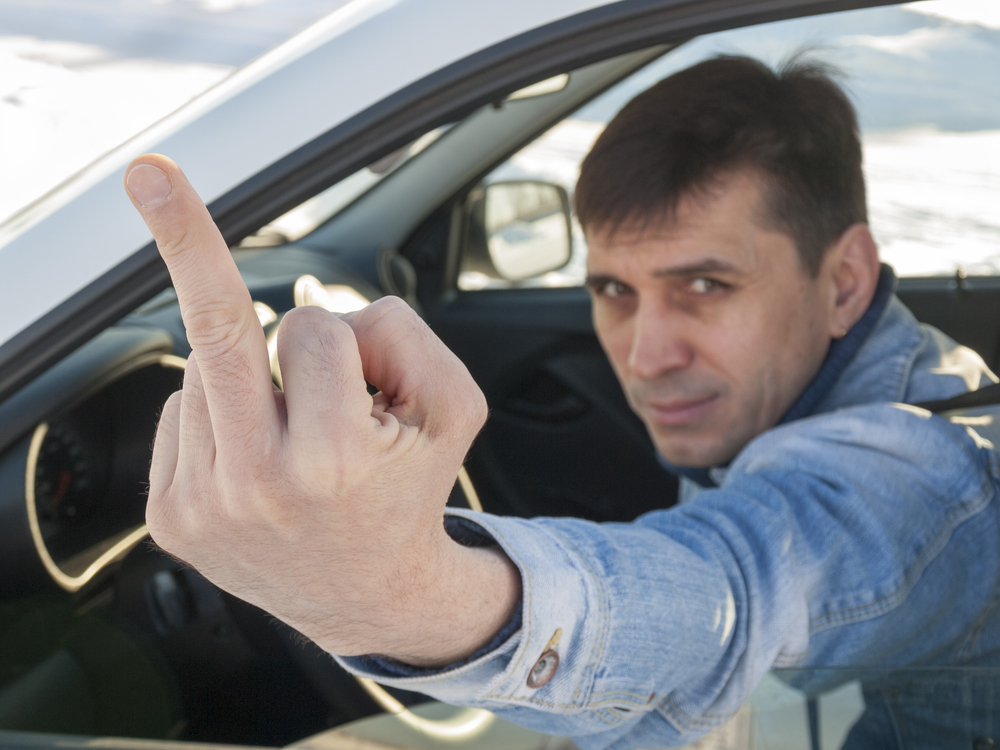 THE IRISH insurance buying public has called on people not to rush to judgement after learning of the news that the European Commission has opened a formal investigation into Insurance Ireland’s data pooling system which may have made it possible for insurance companies to operate a cartel, illegally ripping off customers in the process.

“Payback is a bitch,” remarked one ecstatic payer of insurance who never bought the insurance industry’s claims that his car insurance was artificially high all because of stories of a endless ‘bogus claims’.

With small businesses shuttering across the country due to high insurance premiums at a time when insurance companies are recording increases in glossy TV adverts and profits that would turn your stomach, the Irish public has chosen the high morale ground.

“Haha, I hope the EU locks the lot of them up,” confirmed another insurance payer who was quoted a hefty increase on his car insurance but when he checked his insurance provider’s online calculator and marked himself as a ‘new customer’ was quoted a much reduced rate.

The relevant Irish authorities which could have pursued an investigation like the European Commission’s one have apologised to the Irish public and claimed that all their resources were forever dedicated to hunting down the scourge that is all 4.8 million Irish people insurance companies accuse of faking whiplash or claiming €1.4 million in damages for a chipped nail.