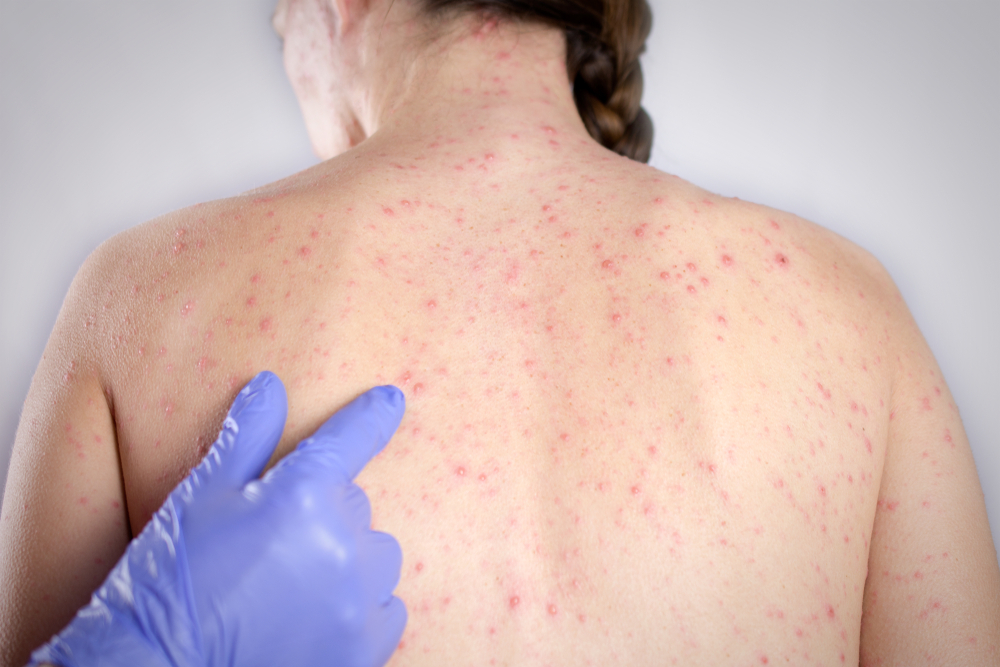 VAX. Anti-Vax. Measles, smallpox. Herd immunity, government conspiracies. The only way we’ll ever know the truth, is to do the one thing that unites all threads by doing what we should always do.

Who stands to benefit from the return of a slew of diseases with symptoms that predominantly include itchy skin and sores?

Look at the companies who stand to make huge amounts of cash.

Corporations who stand to make billions on the itch-easing market should measles make a return to its former prominence.

Corporations with enough money to push an anti-vaccination narrative to the public.

Corporations that have the clout to get a huge number of very vocal celebrities on board the anti-vax train, and get the word out there that vaccinations cause a range of developmental issues for children.

A measles outbreak hits the country – what’s the first thing people are going to buy? Sudocrem. By the gallon.

Let that sink in.

The rich elite, who doubtlessly have shares in all these emollient companies, getting huge bonuses while kids suffer.

And yes, we know we told you for the past two years that vaccines cause autism, and yes, we know we spent years telling you that fluoride in the water is a government plot to keep the population docile. And yes, we know you probably chose to not vaccinate your child because of something we said that found it’s way into your newsfeed somehow.

But that was THEN and this is NOW.

We didn’t know back then what we know today; in fact, it only just occurred to us this morning and it made too much logical sense for us to just sit back and not present it as absolute fact.

No we didn’t do any research; we didn’t have to. It just all clicks together perfectly and that’s good enough for us.

Oh and the government are probably in on it too.