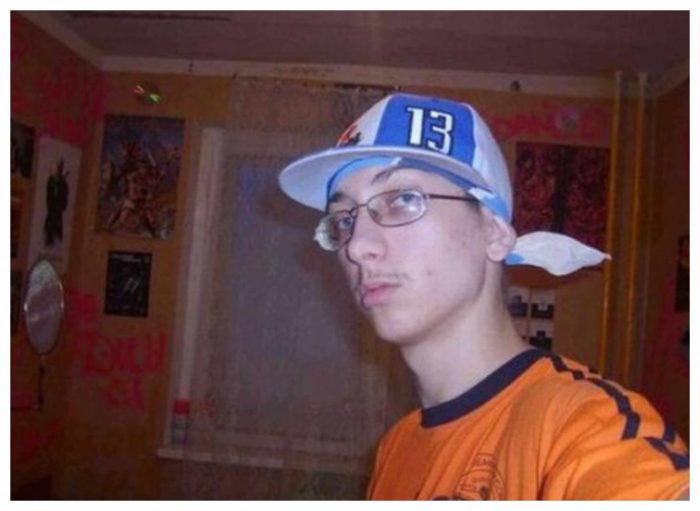 THE much maligned and persecuted minority of ‘wiggas’ have been granted a protective ‘minority status’ in America, WWN has learned.

Signed into law by US President Donald Trump, the Republican spoke movingly of wiggas contribution to American music, culture and society.

“No one in history has suffered like wiggas in America, no one. And no one has contributed so much to fashion and music, no one,” confirmed the president, who took time out to pose for a photo with a young white, rich teenager from Connecticut who spoke like what he presumed a black person from Compton sounded like.

As part of the move to recognise the wigga community the White House unveiled a $40 billion college scholarship fund specifically reserved for affluent white young men who really, really get into rap music in their early teens.

“America must remain a place in which wiggas are allowed the room to grow, to be seen, to routinely appropriate elements of popular black culture without fear of repercussions,” confirmed a White House official as she unveiled a month’s worth of events to mark to impact the new minority has had on America.

It will also be classed as a hate crime to use the pejorative ‘wigga’ term if you are not from within the community yourself.

The improved treatment of a minority group is cause for celebration, however, the White House urged other minorities not to get their hopes up.