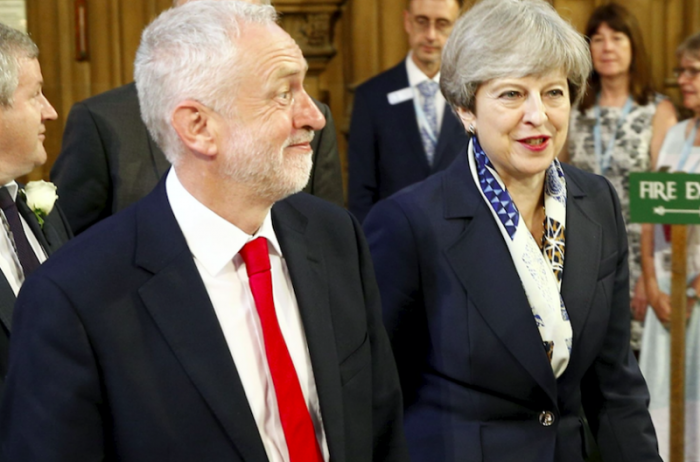 THERE HAS NEVER been a more important time for those across the water to pool their collective intellect in bid to solve the myriad issues which have weighed down Brexit ever since it was just a twinkle in the right testicle of Nigel Farage.

Could you help Britain’s helpless politicians in their hour of need? Can you provide the solution to end the impasse and unblock the sink of stupidity? Unclog the toilet of temerity? Things have gotten so desperate Britons are running out of bog roll and actually signing an online petition and expecting it to mean something and have real world consequence. The situation is worse than anyone could have feared.

Is your thinking so bold, original and fearlessly outside of the Brexit-box that you could blow this whole thing wide-closed and neatly brought to an end with minimal fuss and little to know economic fallout? Well then you might just solve this thing by answering the following 5 questions.

And, since giving British politicians 1,000 days to work out just what the hell it is they want could not have gone any worse, maybe a five second snap decision might prove the better option:

Question: Looking like second referendum time isn’t it? And that’s just the start

If you answered no, continue the quiz below.

If you answered no, continue below.

If you answered no, continue.

If you answered no somehow, con-fucking-tinue, you stubborn prat.