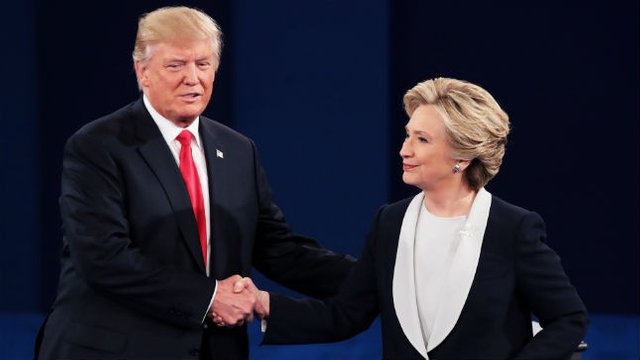 LEAKED private direct Twitter messages from Donald Trump to Hillary Clinton reveal that the US president is extremely worried about his chances of reelection in 2020 now that the only candidate voters viciously hate more than him has announced she will not run for president again.

“No one asked,” confirmed the American public in response to Clinton’s announcement that she would not seek the Democratic nomination for president in 2020, but the news elicited a strong reaction in a visibly panicked President Trump.

“Ok, I was so joking earlier. I totally don’t want you to run against me, you would so beat me, I’m terrified,” added Trump in a further message to Clinton, this time employing reverse-reserve psychology.

With Clinton out of the picture, Trump will be left with the horrifying prospect of running on his record in office rather than simply repeatedly attacking Clinton’s private email server and demanding she be locked up.

“Yeah, no, that’s still are reelection strategy and despite all conventional wisdom you know we’re going to win again,” confirmed one Trump strategist as he tried to wrestle Trump phone away from him and bring an end to begging Clinton to run again.