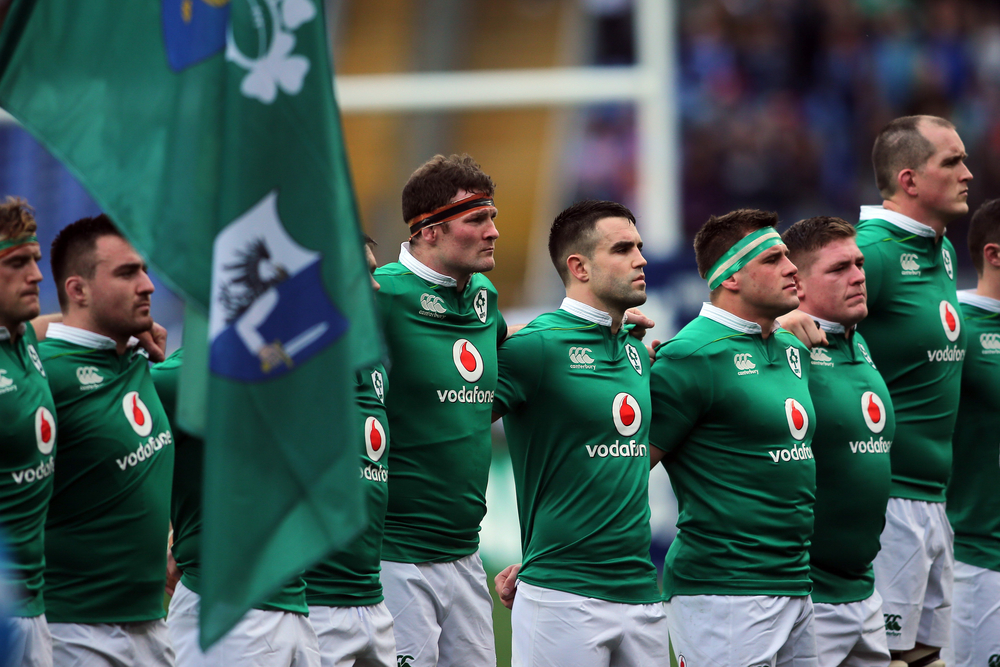 GARDAÍ have been working around the clock since the final whistle of Ireland’s 6 Nations clash against Italy in Rome on Sunday in a bid to locate a team Irish rugby fans have claimed has gone missing, WWN Sport can reveal.

Concerned that the team who swept aside the All Blacks, the greatest rugby side in existence, in November have been difficult to get in touch with, Irish fans confirmed in a written statement to police that they haven’t set eyes on the team since that fateful day at the tail end of 2018.

“We’re just worried, that’s all, if we could be reunited with them that’d put my mind at ease,” confirmed one of the few fans who isn’t just in it for the piss ups.

Sources close to the investigation suggest there are questions over the handling of the case by the gardaí as it has emerged that some fans first raised the alarm at the full time whistle of the England game and then a second time after the Scotland game but gardaí failed to act.

“We were straight down the cop shop after the England game, but the guards didn’t listen, they said ‘how about you wait another couple of matches before filing the missing persons report, they’ll return with a more fluid display’. Typical, just fobbed us off,” added an irate fan.

The search has since been called off.

“After studying CCTV footage of the Stadio Olimpico and comparing it to the Aviva Stadium footage we have on file from November, we can put all worries to bed, this is the same squad,” a guard tasked with locating missing people confirmed to rugby fans, who didn’t seem all that relieved at the news.