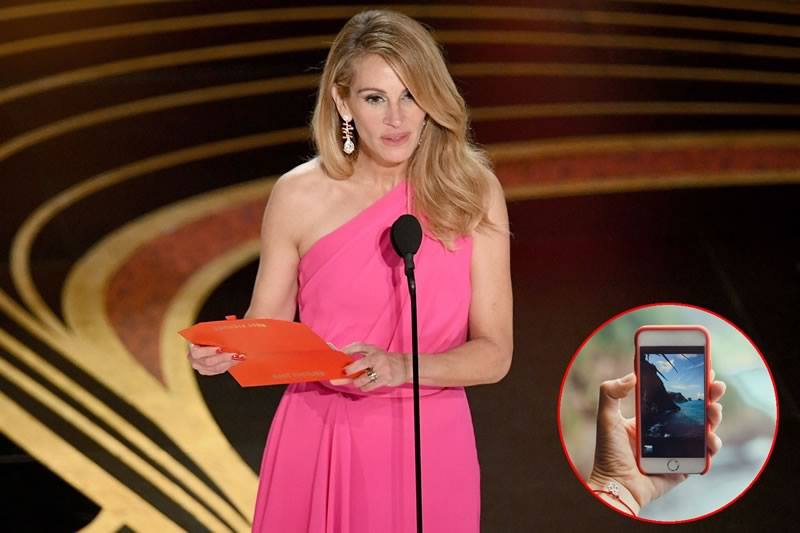 PROMPTING loud gasps from the auditorium at Dolby Theatre in downtown LA, the awarding of the Best Picture award at the 2019 edition of The Oscars to a brief and incomprehensible 15 second clip filmed in vertical portrait mode continues to confound movie goers and critics alike.

The Academy praised the Best Picture winner for its ‘visceral disregard for the conventions of cinema, and a lack of respect for people who know things should be filmed horizontally, and be easy to follow’.

Best Picture winner Liam Hennessey took to the stage and broke down in tears when recalling the story of how his mates in his WhatsApp group said his clip of a fight outside a take away ‘would never win anything because you can’t really tell what’s going on and most of the time the phone is just pointed at the ground’.

Shot on a whim and a budget of nothing, ‘fight.mp4’ found receptive audiences on YouTube before a brief run on Facebook where a worried middle aged woman labeled the challenging film “terrible to see people fighting, did the man get punched in the face? Hard to tell from way it’s filmed” with more purists criticising the decision not to film in landscape mode.

Elsewhere, it was a bad night for alleged paedophiles too as Best Actor winner Remi Malik failed to thank controversial Bohemian Rhapsody director Bryan Singer in his acceptance speech, while self-appointed movie experts in offices up and down country confirmed many of the winning films were in fact ‘a load of shite’.