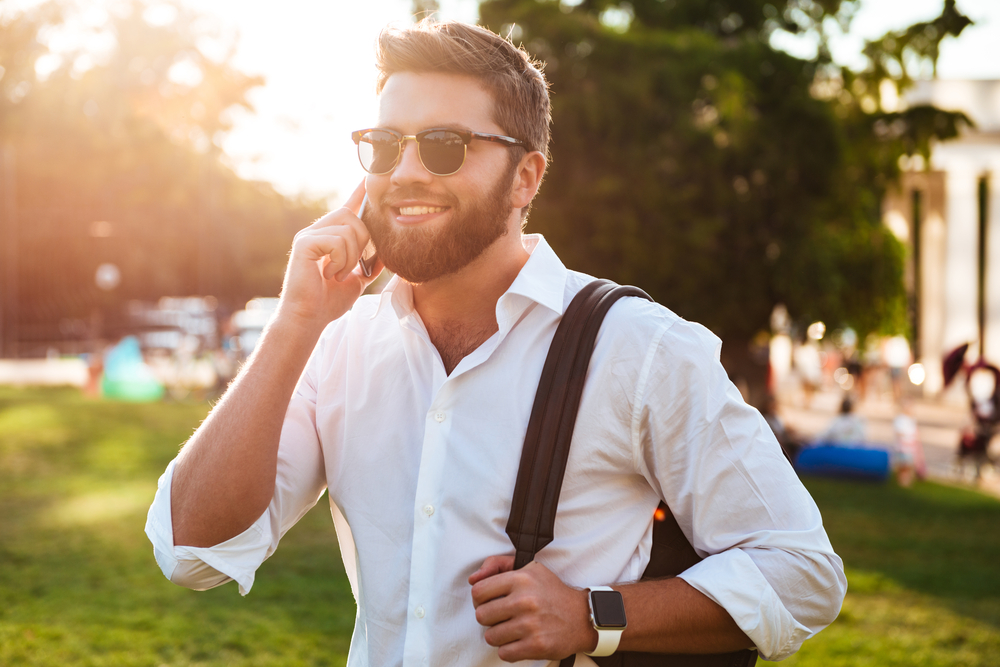 REPORTS coming into WWN’s sister site Gash are speculating on the relative attractiveness of James now that another woman has deemed him worth the effort and has begun a relationship with him.

The phenomenon of men previously discounted suddenly becoming attractive when someone else takes an interest has been debated for decades but James’ recent acquirement of a partner who clearly sees something in him or sure why would she bother, could well be the most demonstrable example yet.

“His stubble is the right amount, like it used to veer into the ‘I’m just not arsed shaving’ length but it’s always just the right shape now, fuck, how did I not see this before,” confirmed one woman previously not into James but now sort of considering it.

A brief review of old photos James’ on his social media accounts confirms the theory that ‘shit, wait, was he sort of a ride all along? A secret ride, a ride in plain sight’.

While some accounts of James’ level of attractiveness are conflicting, there is no doubt that he has been dressing much better recently but that was hardly his idea now was it.

“He’s actually quite broad shouldered now that I look at him, it’s those tighter fitting shirts he’s wearing. They’re not super tight, but just tight enough ya know. Hmmm,” confirmed another woman who sort of, could have had a thing with James at one point about a year ago but it never really happened and now she’s regretting it because I mean Jesus, have you been on Tinder lately, the absolute state of it.

The Instagram activity of James has increased tenfold since gaining a girlfriend with a variety photos and stories being posted showcasing that he likes to eat brunch, drink the occasional glass of red wine and do outdoor things.

“Fuck, I didn’t have him down as the do things, drink wine, eat brunch kinda guy but that’s all I was looking for,” cursed another woman who runs into James now and again on nights out because of a mutual friend but she just wasn’t in the right frame of mind to pursue a relationship.

While James’ girlfriend hasn’t yet issued an official ‘hand offs’ warning in the form of a cryptic inspirational quote meme about knowing when you have a good thing, experts speculate she’s noted the increase in people commenting on and liking his photos.

Conclusion: we fucked up, just look at him. How did we not see it before?