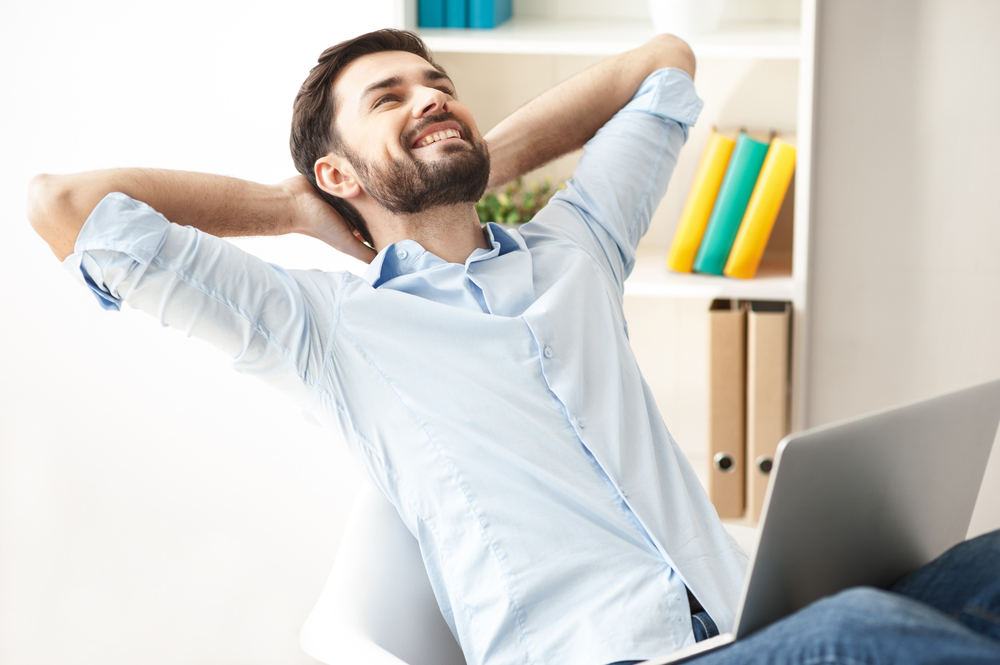 A WATERFORD man is cursing himself into oblivion having failed to buy a ticket for last night’s €175 EuroMillions draw after subsequently finding out the record-setting winning ticket was sold here in Ireland.

Gathering himself briefly to join in the office gossip with all his coworkers, who could talk of nothing else, Gary Finnerty (29) retired to his desk to wile away the rest of the day spending the enviable sum of €175 million in his head.

His imaginary spending spree began as he visualised himself purchasing the obligatory tropical island every big winner must purchase before Finnerty’s desires became a bit more reckless and wanton as his mind wandered toward purchasing one of those large ‘share size’ bag of chocolates he often sees at his local cinema but never buys.

With hindsight on his side Finnerty confirmed to himself that the winning numbers would have been ‘easy’ to pick had he bought a ticket for the draw, however, for the time being the IT systems analyst had to content himself with dreaming of buying new car mats for his 2004 Nissan Micra.

Despite Finnerty admitting in the past that he hasn’t the best imagination in the world, he diligently imagined spending the truly astonishing amount of money he wished he’d actually won.

“The hinge on that kitchen press hasn’t been right in months, what I wouldn’t do to just go mad, say ‘to hell with it’ and splash on new screws for that,” Finnerty said to himself as he drifted further off into his day dream.