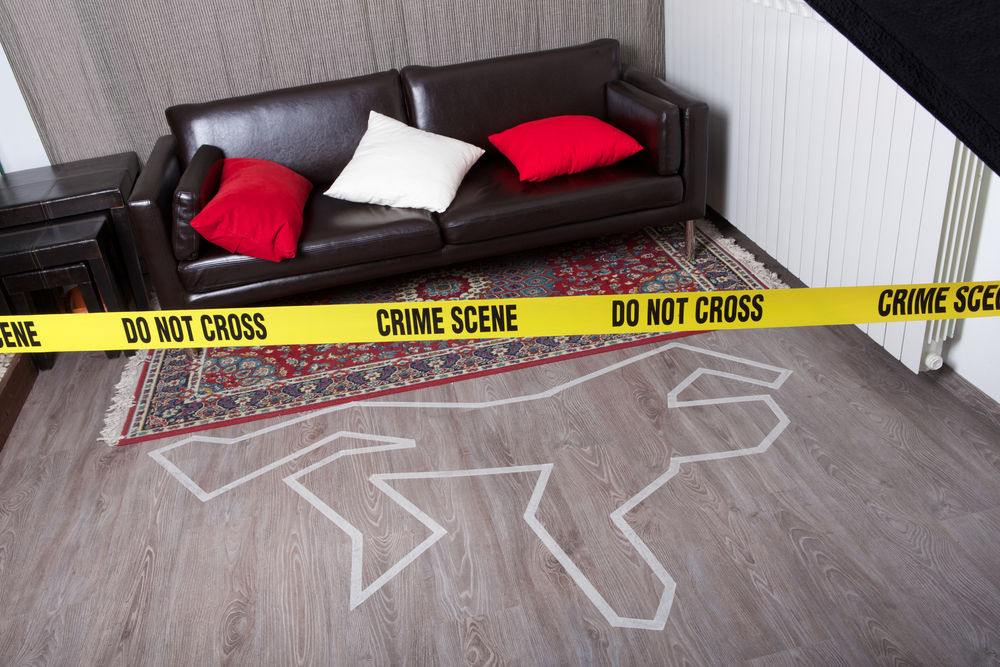 NEWS that Simon Cowell is drastically overhauling the X-Factor ahead of the 2019 edition of the long-running show has come as devastating news to wannabe singer Derek Leehan, who had already gone to the hassle of murdering his grandmother ahead of auditions.

A long time X-Factor fan, Leehan had unsuccessfully auditioned for the show every year since its inception in 2004 but had never gotten out of the audition stage due to the lack of a good sob story to accompany his singing talents.

Expecting the audition roadshow to roll in to his native Dublin again this year, the 32-year-old went about slowly poisoning his maternal grandmother over 6 months resulting in her death in January, only to learn that this year’s X-Factor will be celebrity based, with no participation from the public.

“Well, fuck,” said Derek, just one of thousands of potential popstars now without an ‘in’ to the industry.

“I was hoping with the dead granny story, I’d have at least gotten to the quarter-finals… that would have set me up for life with pantomime appearances, maybe a cruise ship gig or something like that. Instead, what do I have? A fairly decent voice, and a dead gran. She always believed in me, I can’t believe she’s gone now. She would have loved to be alive to see me on the show after killing her”.

To date, X-Factor has been responsible for the deaths of thousands of grandparents, and it is hoped that the celebrity version will save countless lives, unless the lad who plays Juan Sheet on the Bounty ads thinks it will help his chances of getting to the judges house.