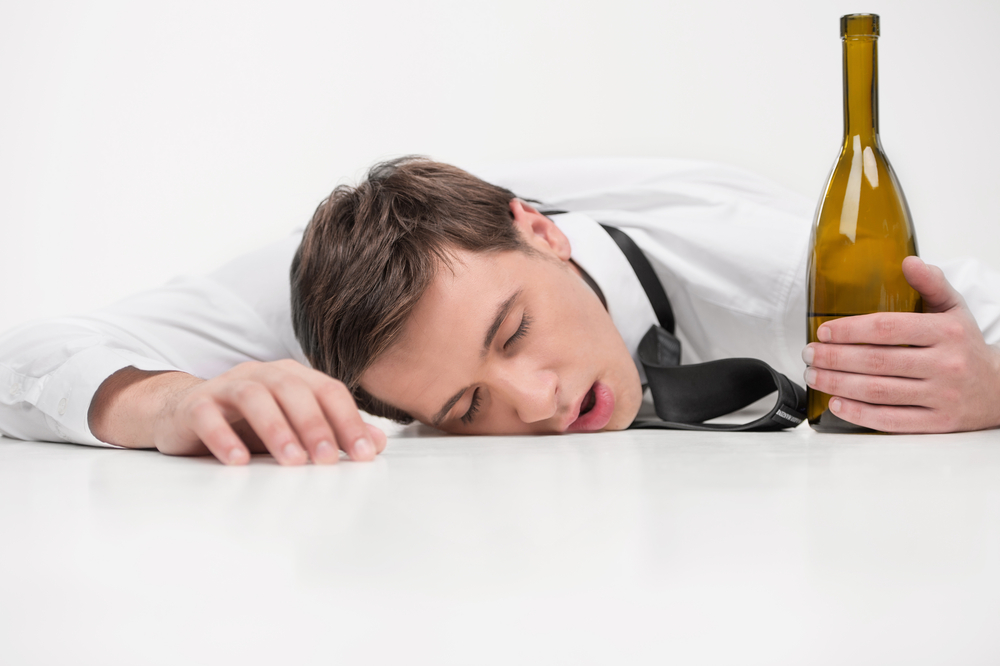 WITH Dry January almost out of the way, the vast majority of Irish people are looking to get themselves out of their self-imposed alcohol-free shackles and start making up for some serious lost drinking time.

But with finances still shaky after Christmas, how can one be expected to get blackout drunk on a tight budget? Well, we’re here to tell you that if you need it done, you can do it with one simple solution.

In a new study that took months of waking up in strange surroundings to complete, a group of hardened drinkers have found that by timing your drinking sessions to coincide with peak tiredness, people can pass out after just one or two cans, scratching their borderline alcoholic tendencies at a fraction of the cost.

Even people who would normally need a heavy session lasting hours and costing dozens of euro to black out found that by simply sitting to watch some TV at half eleven with just two glasses of wine was enough to get them to conk out, without losing that waking-up-at-half-four-freezing-cold goodness.

“Don’t start at 8 o’clock when you’re fresh; leave it until very near bedtime,” said Professor Macker The Prick, speaking exclusively to WWN.

“The end goal of drinking yourself into nothingness will be the same; you’ll get that lovely ‘fuck this’ feeling, and drift off to sleep…. without costing a fortune, and without waking up with a hangover! Well, without much of a hangover, anyways. It’ll really revolutionise the way you look at alcohol, without ever making you feel like you need to stop drinking and take a look at your life”.

The professor went on to state that the new method would also cut down a persons likelihood of getting into a violent confrontation while drinking, but not eradicate it altogether.